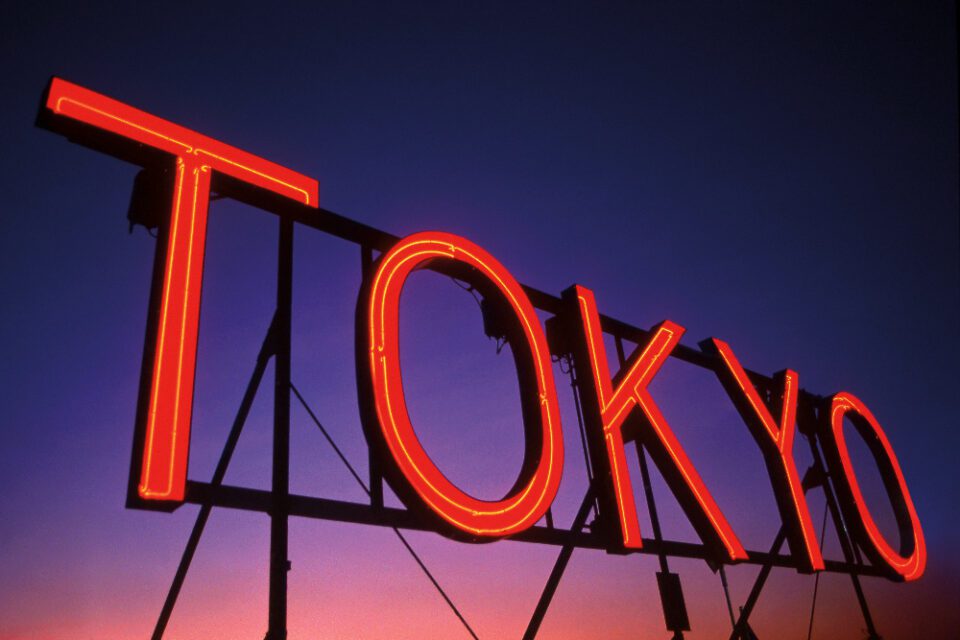 Ridley Scott’s film adaptation of Blade Runner came out in 1982. It’s since become the blueprint for high-tech, neon-soaked dystopia and cyberpunk aesthetics: cities emblazoned with colourful billboards and 24-hour artificial light. Six years prior to its release, Canadian photographer Greg Girard (b. 1955) arrived in Tokyo. “Blade Runner-esque” had yet to enter the lexicon, and he was soon entranced by this modern, futuristic city. Girard quickly turned his lens on the city’s people and glowing nocturnal architecture. Now, this largely unseen collection of images is published in a new book: JAL 76 88.