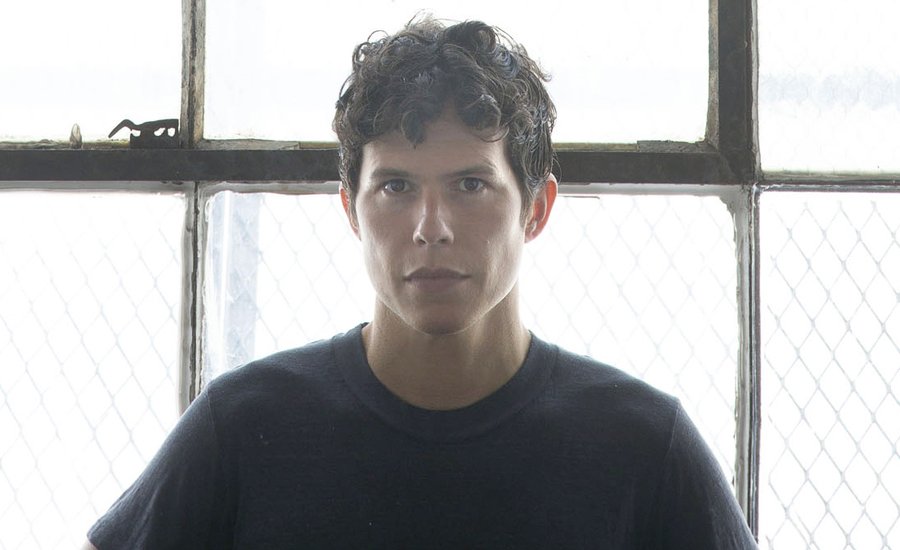 For over a century, the Christopher Street Pier on the Hudson River in Greenwich Village, Manhattan has been a hub for the LGBTQ community. By World War I, the area was bustling with bars filled with transient seaman and Navy personnel, and due in part to an elevated highway (now demolished) that isolated it from the rest of Manhattan, it became an epicenter for flourishing gay nightlife. By the mid-1960s, the area was mostly abandoned as the maritime industry became nearly obsolete, yet the area continued to be a relatively safe space for men to meet other men. Following the 1969 Stonewall Uprising, the Christopher Street Peir was an important mainstay in New York’s increasingly public gay culture; members of the community frequented the area for sunbathing and cruising, and gay bars took up shop in some of the formerly abandoned storefronts. According to the NYC LGBT Historic Sites Project, “The ground floor of the former Keller Hotel (Barrow and West Streets) housed the Keller Bar, which was reputed to be the oldest gay “leather bar” in the city from 1956 to 1998. The former American Seamen’s Friend Society Sailors’ Home and Institute (now The Jane hotel), subsequently became a transient hotel and theater venue; Hedwig and the Angry Inch had its Off-Broadway premiere here in 1998.”