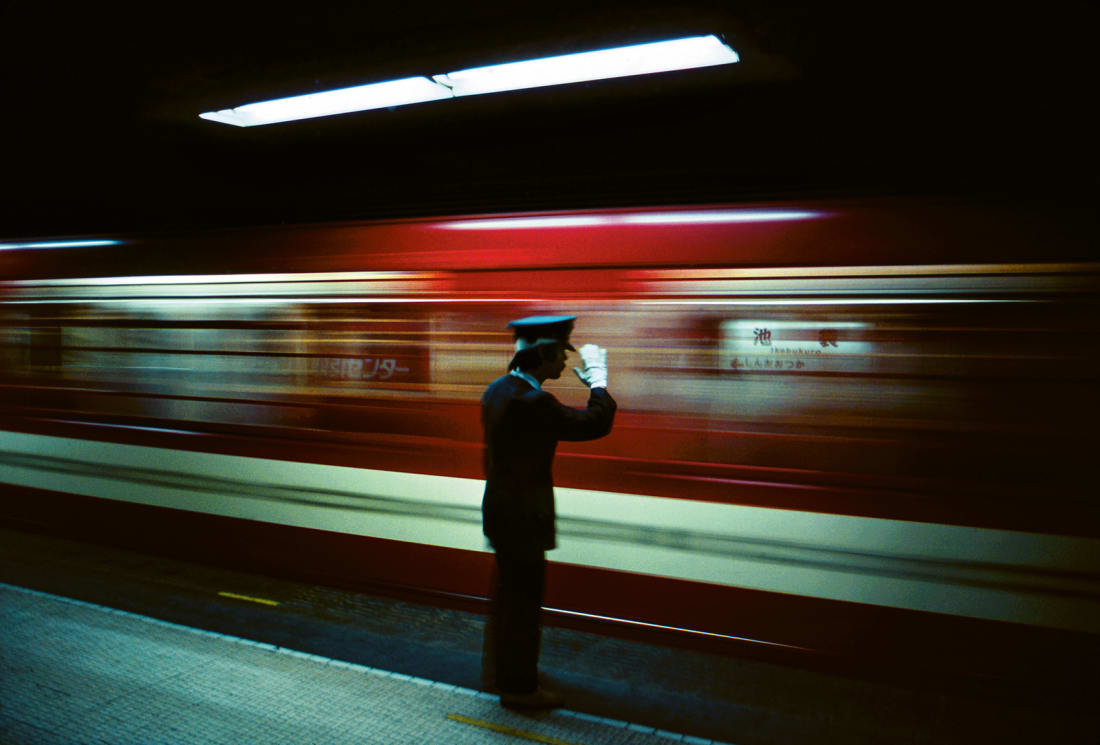 When celebrated photographer Greg Girard landed in Tokyo in April 1976, he expected to spend only a few days in the Japanese capital. At that time a “broke traveler” in his early 20s, he was headed to more affordable destinations in Southeast Asia.

He left his luggage at Haneda Airport and, with nowhere to sleep, spent his first night in Tokyo roaming the streets of the city’s lively Shinjuku district, camera in hand.

“I was just floored by the way everything looked because it was never presented in the West, this modern city,” Girard recalled in a video interview, noting that his arrival was long before movies like “Blade Runner” and ’90s pop culture exposed mainstream Western audiences to Asian metropolises.