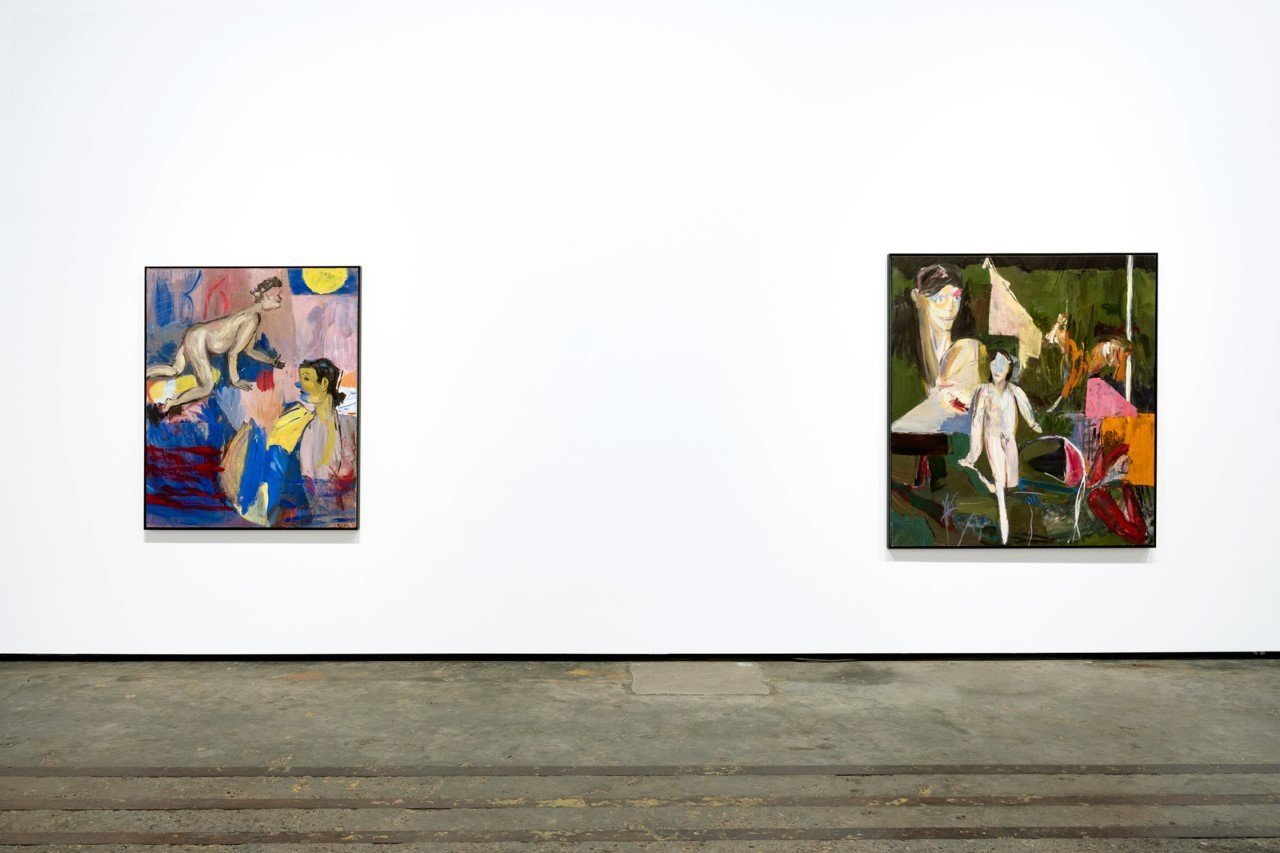 Collin Johanson is based in Amiskwaciwâskahikan/Edmonton, AB.  He received his BFA from Emily Carr University (2004) and his MFA from Concordia University (2013).  Johanson’s paintings often exist in a state between figuration and abstraction, where forms never fully become fixed. Instability keeps these images in flux, resisting easy interpretation. Johanson won the Joseph Plaskett Foundation Award in 2014, and was an RBC Painting Competition finalist in 2008. His work has been exhibited in numerous venues including the National Gallery of Canada (ON), the Museum of Contemporary Canadian Art (ON), the Contemporary Art Gallery (BC), Regart (QC), Access Gallery (BC), and the Surrey Art Gallery (BC).