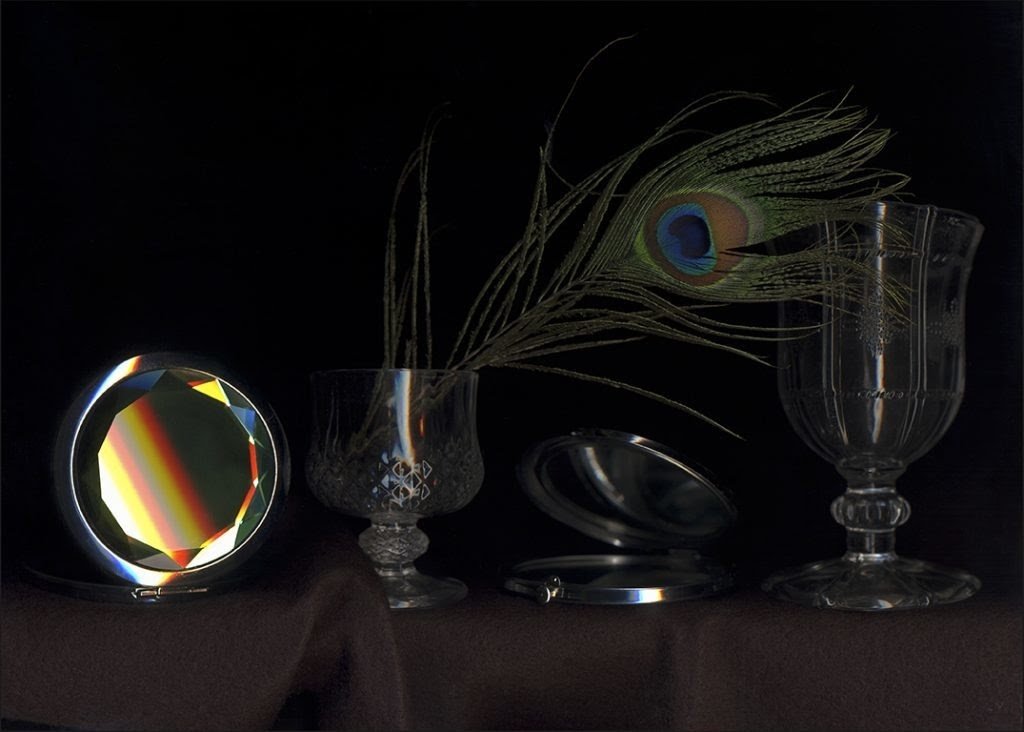 In 2006, Evan Lee created a series of works entitled Dollar Store Still Life that depicted cheaply manufactured goods purchased at a dollar store but presented in the style of traditional Dutch and Flemish still life genre paintings. Historically, these still life paintings were intended to showcase an individual or family’s wealth, capturing their most valuable possessions. They were also considered allegories of time, depicting rotting fruit and flowers and presenting moral lessons about vanity, the pursuit of worldly goods, and the certainty of death. Lee’s 2006 still lifes composed of inexpensive consumer commodities questioned contemporary values placed on popular goods, as well as the economy of overseas manufacture and import.

The term Hyakkin refers to a “100 yen store” in Japan. For the revisiting of this series, Lee composed still lifes using only items from Daiso, a Japanese dollar store located in Richmond. Returning to the series 10 years later asks us to consider changes in the economic and geopolitical state of our consumer culture: do these Asian goods change our expectations of a still life? What is the value of a dollar one decade later? Lee’s series continues his discourse on contemporary values as they relate to consumer goods, and asks us to reflect on the economic and demographic changes that have occurred over the past decade.

Works from Hyakkin Still Life are also on display as part of Inorganic Seductions, the 2017 Capture Photography Festival Billboard Project from April 1 – 23, 2017.

Evan Lee lives and works in Vancouver, BC Canada. His first major solo exhibition Captures was held at the Presentation House Gallery in North Vancouver in 2006, and included catalogue essays by Jeff Wall and Peter Culley. Since then, Lee has exhibited in numerous museums and institutions including the Vancouver Art Gallery, the Art Gallery of Windsor, the Contemporary Art Gallery, the Surrey Art Gallery, the Richmond Art Gallery, the Confederation Centre for the Arts, the Liu Hai Su Art Museum, and at the Winnipeg Art Gallery as a Sobey Award Finalist in 2014. Lee’s work has been published in Canadian Art Magazine, Art on Paper, Border Crossings, Flash Art, Yishu Journal of Contemporary Chinese Art and numerous other publications. 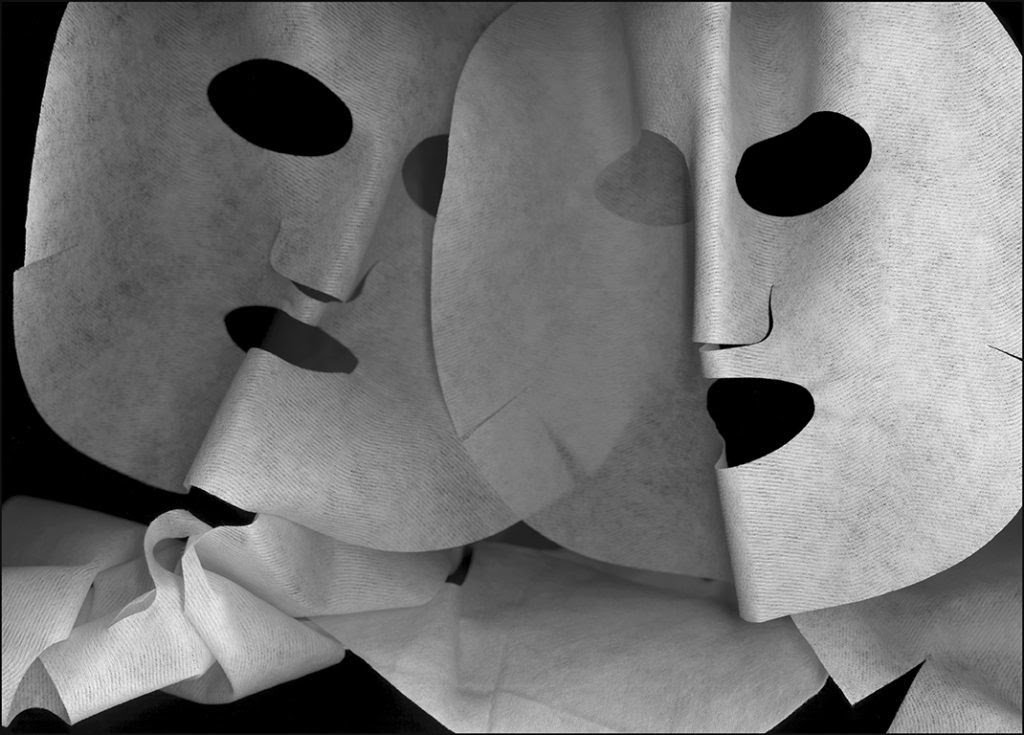 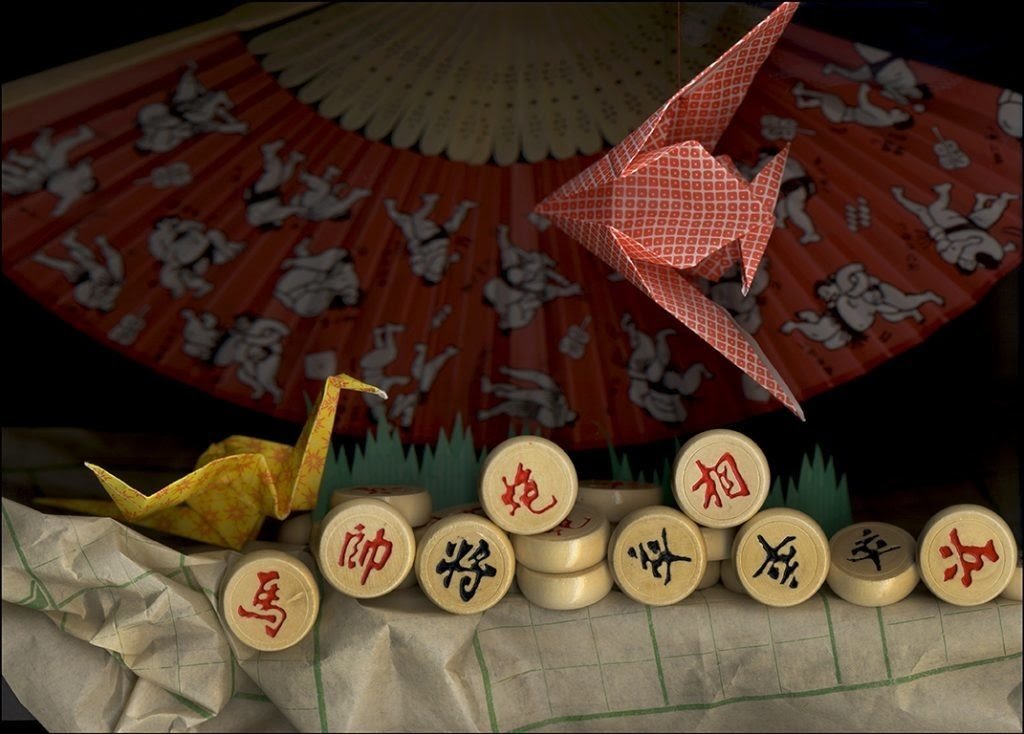 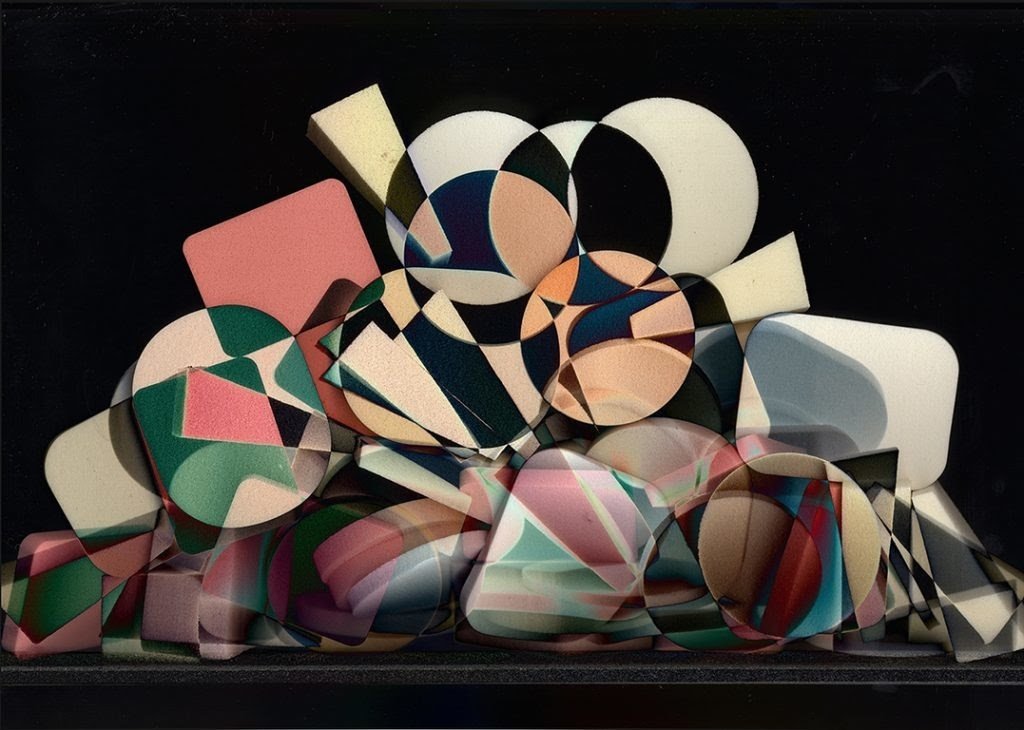