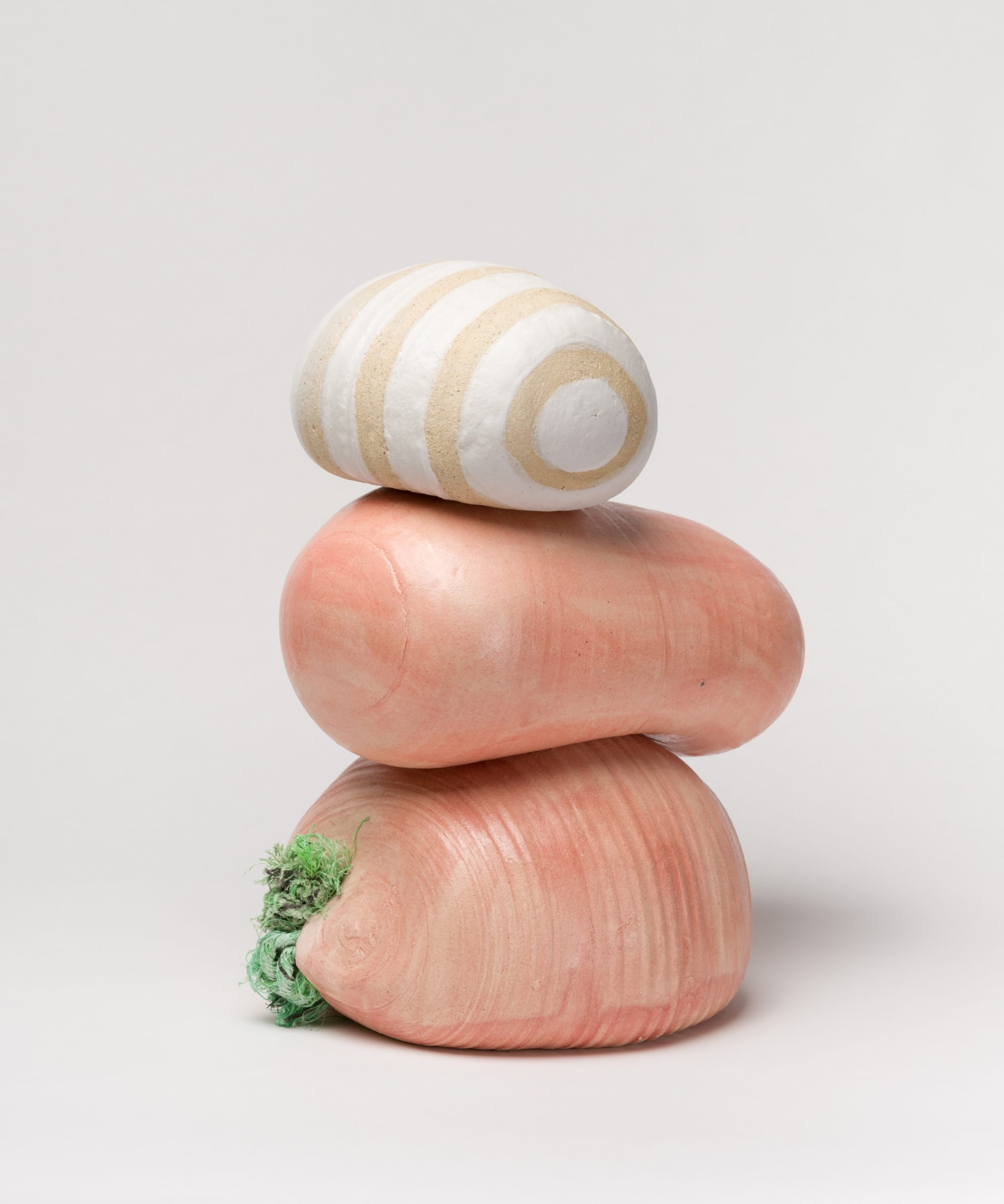 The act of forming objects out of clay and permanently fixing them with fire is one of the most ancient cultural practices. Going back thousands of years, ceramics have been integral to the progress of human development. Within the history of Western art, ceramics have been considered a decorative or applied art and have generally not been classified as “high art,” but this view is shifting. The emergence of ceramic sculpture into the wider history of art peaked in the postwar art of the 1950s and ‘60s. As a response to the destructive tendencies of materialism and technological advances in the aftermath of the war, ceramics were considered part of a modern design movement aimed at recovering that which is universally human.