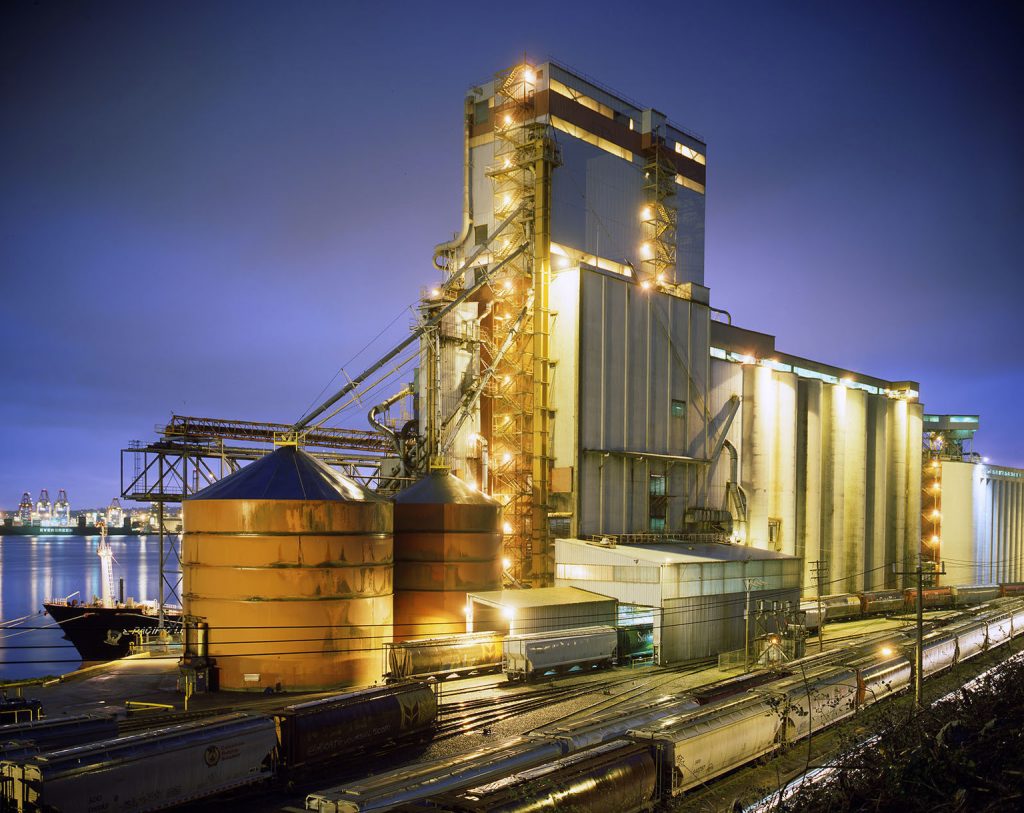 Greg Girard’s solo exhibition at Monte Clark Gallery will feature never-before-seen photographs by the artist, a selection from his archive spanning 40 years of work (1973 – 2013). Included in the show are images of drag racers, Led Zeppelin, Chinese film stars, and various port cities Girard has lived in including Shanghai, Hong Kong, Tokyo, Yokohama, and Vancouver.

Girard’s early years on assignment as a photojournalist and his ongoing work for publications such as National Geographic inform and influence his distinct artistic output. In his work, Girard has always blurred the line between straight–photojournalism and so-called “personal” work. Further to this dialogue are the archival images included in the exhibition, some of which were taken on assignment and at that time not viewed or used. Looking back, these photos have now become fascinating artifacts of a specific time.

In pre-digital days, film shot on assignment was often shipped unprocessed to magazines or agencies and photographers would only see their work when it appeared in print (or, if the images were not used, when the film was retrieved months or sometimes even years later.) An example of one of the “lost” works from Girard’s magazine years is a scene from Beijing in the spring of 1989, days before People’s Liberation Army troops moved against demonstrators occupying Tiananmen Square, killing hundreds. The scene shows a PLA truck surrounded by jubilant demonstrators, an earlier non-violent attempt by the government to secure the square. Water damage discolouring the left side of the transparency disturbingly presages the violence unleashed days later.

Since returning to Vancouver after almost three decades in Asia, one of the biggest changes of the city that Girard has noted is not physical in nature but more relating to the perception of Vancouver’s identity: less the port city the artist grew up in, and more a real estate-focused economy based on tourism and services. Girard has often been drawn to other port cities while living overseas such as Shanghai, Hong Kong, Tokyo and Yokohama. A number of pictures in the exhibition register this gravitation to port towns, including his recent revisiting parts of Vancouver’s waterfront (many of which are now off-limits to the public in the post 9/11 world).

The title “A Better Tomorrow” is a nod to the timespan of the work included in the show. It also is a reference point for Girard’s experience of living in Hong Kong in the 1980’s. He explains,

“The city was a hybrid, rough-edged cultural and architectural collision, and had yet become the slick international place it is today. Hong Kong films of the day reflected that, and one of the key films from that period is “A Better Tomorrow”, directed by John Woo, starring Chow Yun Fat. It’s about honour and betrayal and lives of violence set against the beautiful neon and ugly daylight of Hong Kong. Actor Chow Yun Fat, wounded in a gunfight and taking refuge at night atop one of the hills overlooking Kowloon and the airport below, says “I did notice the beauty of Hong Kong at night” (cut to jet flying into the glittering city), “but it doesn’t last”. The Chinese title of the film literally means “True Colours of a Hero”, but the off-kilter optimism of the English language title takes us into different territory where optimism is completely misplaced and also completely non- ironic.”

Greg Girard’s works have been featured in National Geographic, TIME, Newsweek, The New Yorker, The National Post, The Star, and numerous other publications.

Several books on Girard’s work have been published, including Magenta’s Phantom Shanghai, now in it’s 3rd edition of printing and listed as one of the top 10 photography books of all time by The Independent, (UK). 11 editions of his earlier publication City of Darkness: Life in Kowloon Walled City have been published since 1993, and the book will be re-released in 2014 as an updated new edition titled City of Darkness Revisited.

Most recently, Greg’s work has been shown at the International Centre for Photography (New York), PM Gallery (London, UK), the National Gallery of Canada (Ottawa), and at the Yixian International Photo Festival (China). 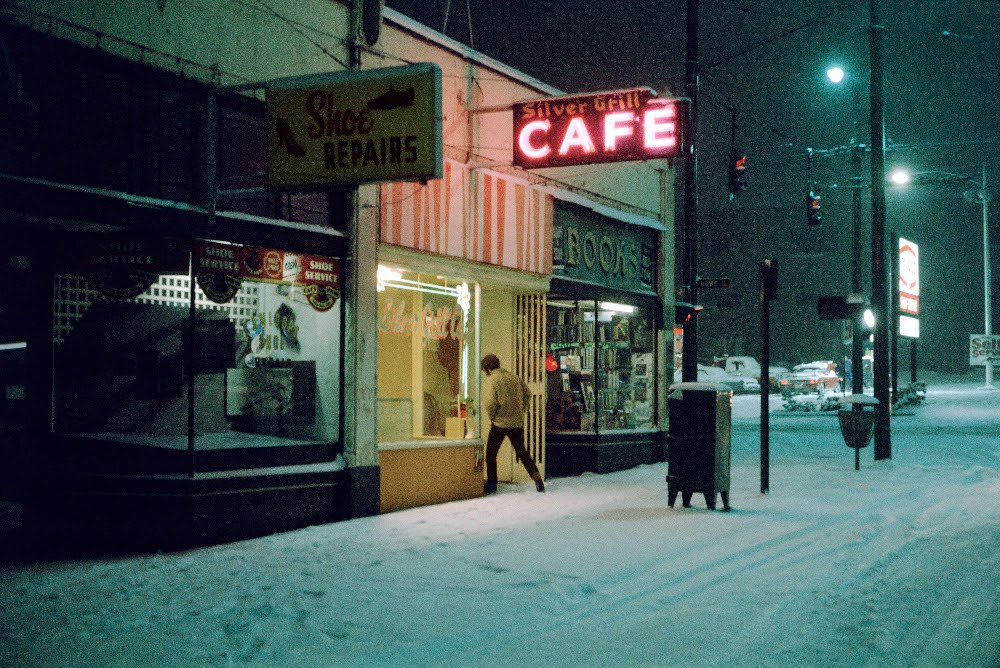