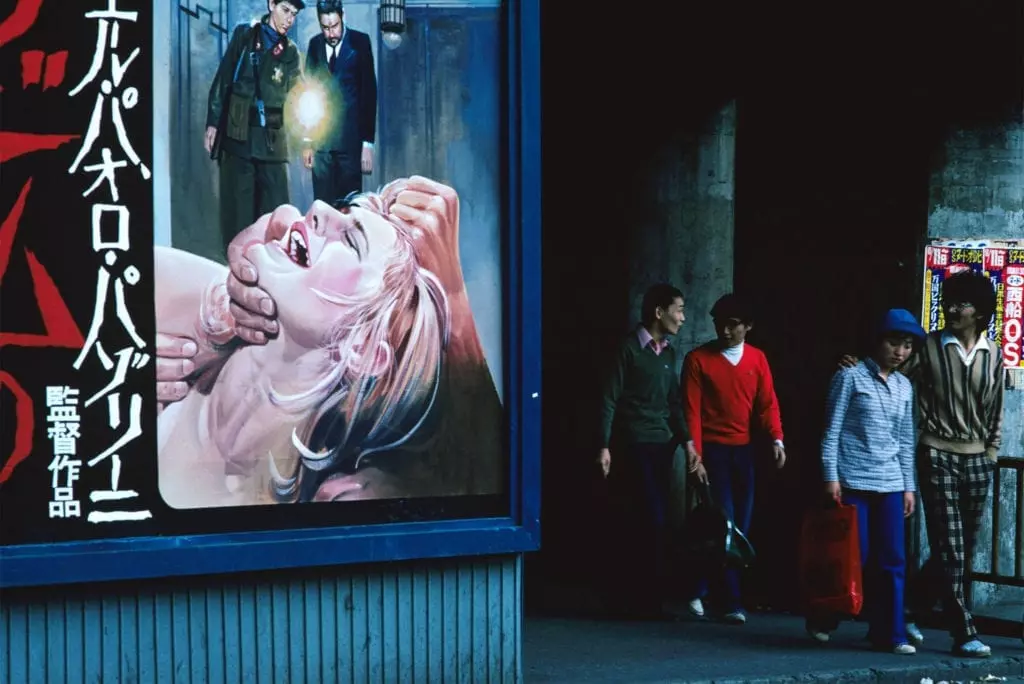 Greg Girard’s interest in east Asia was cemented by a single image. Nestled in a Time-Life photography book, the still depicted a Hong Kong harbour – a modern skyline punctuated by traditional working ships. “The picture had things going on that made me want to visit.” remembers Girard. “It was this mixture of elements that did not belong together, but that this photographer had noticed and framed.” The overcast sky was infused by the glare of neon signs reminiscent of those in his hometown of Vancouver. “I was thinking about it later,” he continues. “The photograph made the exotic familiar and the familiar exotic.”