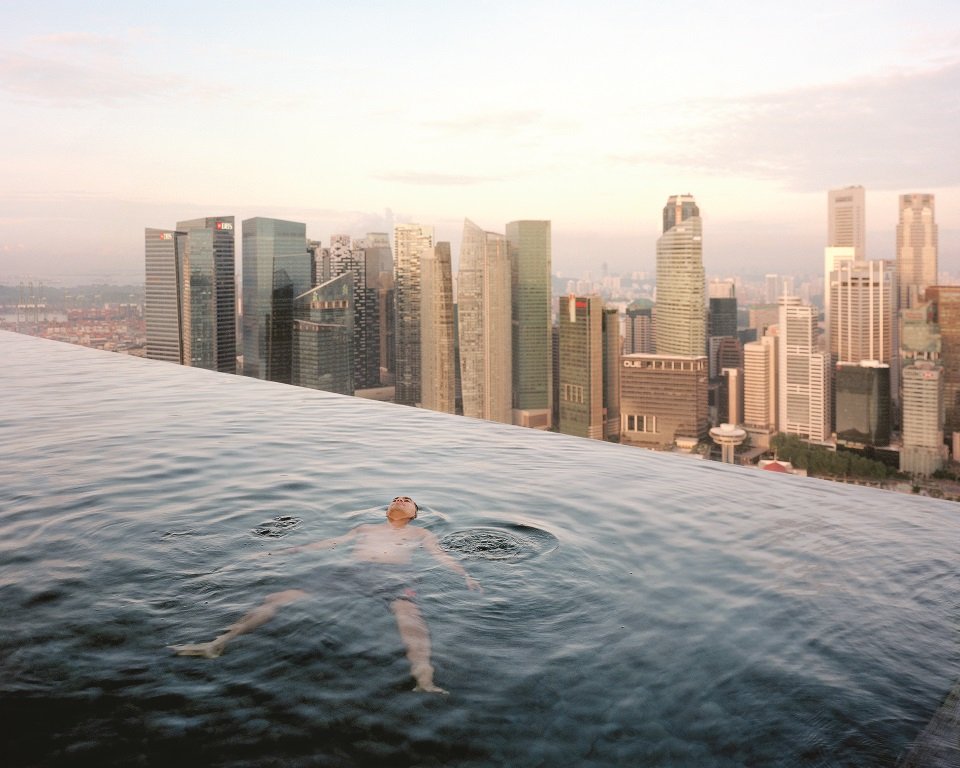 In this year’s Thessaloniki PhotoBiennale 2018, the central exhibition entitled “Capitalist Realism“, which is structured in two large sections, at the Thessaloniki Museum of Photography and the Contemporary Art Center of Thessaloniki, is curated by Penelope Petsini, assisted by Fotis Milionis.
Capitalist Realism is broadly inspired by the term Mark Fisher introduced in his eponymous book. Following Frederic Jameson’s infamous dictum that postmodernism has been the cultural logic of late capitalism, capitalist realism could be understood today as the cultural logic of TINA –Margaret Thatcher’s self-fufilling prophecy that “There Is No Alternative” which proved to be the most succinct slogan for the modern capitalist system one could ever imagine. Living in an endless “eternal now”, we no longer seem able to imagine a future that might be different from the present. As several scholars have put it, “It is easier to imagine the end of the world than the end of capitalism”.