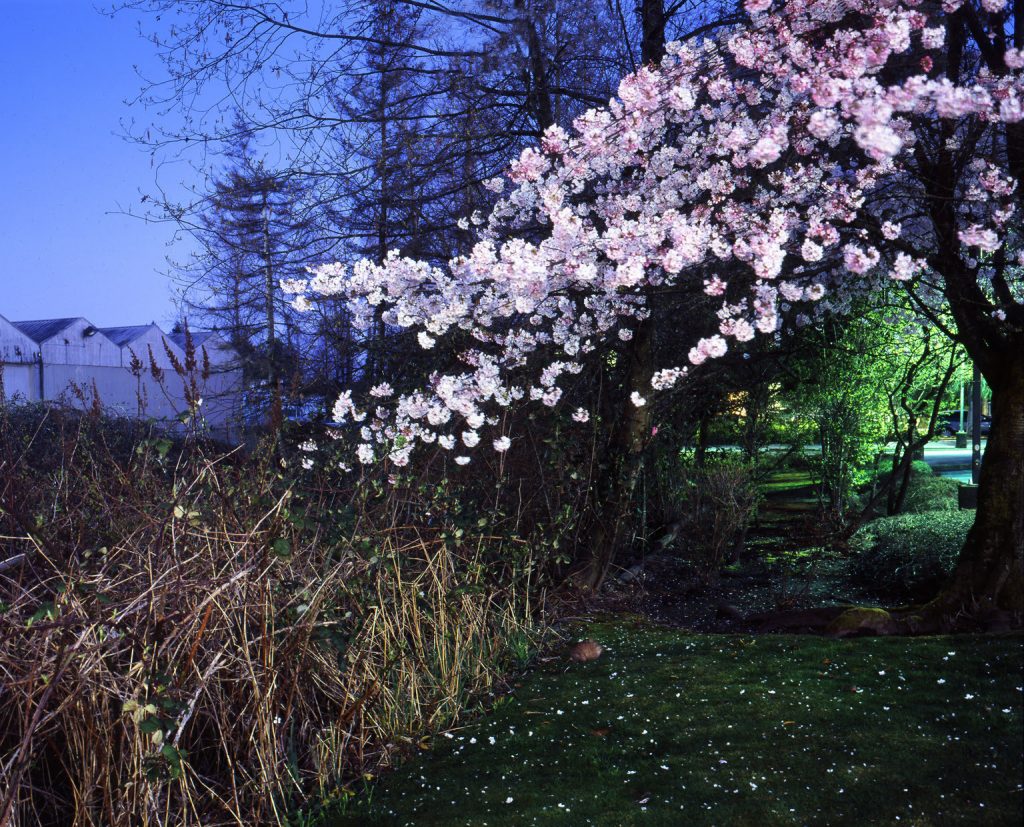 In Greg Girard’s latest work Blossoms / Mixed Use (2020), we are presented with a twilight scene where verdant manicured landscaping meet an overgrown, vacant lot. A single branch of lush pink blossoms extends across the vista to visually join these two distinct environments, and points toward a row of drab utilitarian looking buildings in the distance. The photo was taken at a particular time of transition between day and night which only lasts a few short minutes, where the mixed ambient light (including the parking lot lighting of a medical centre just out of frame) meets the light of the full moon. Girard captures the characteristics of dusk light on daylight colour film, producing an effect where the colour temperature cools and the ambient natural light balances with the man-made artificial lighting. The timing and composition results in a vibrant and singular scene of colour, light, and foliage, taking a seemingly dreary location at the edge of a mixed use industrial zone and transforming it into something completely supernatural.

In a sense, the scene in Blossoms / Mixed Use doesn’t really exist until it’s photographed. To consider that much of photography balances “world creating” with “world documenting” would be an apt entrance into Girard’s entire oeuvre, which—including his earliest works that were first published over 30 years after they were shot—has shown us decades of his unique sensibilities and techniques for creating photographs. One endorsement of Girard’s ability to “create worlds” are the numerous nods from big-budget film production design teams, including film makers such as James Cameron and Christopher Nolan who have used Girard’s photos as references for shaping the aesthetic of their films. At the same time, his penchant for documenting the world has resulted in international critical acclaim, including for capturing the social and physical transformations of Shanghai during a wave of unprecedented development in the ’90s and into the early 2000s, and for creating the book City of Darkness with Ian Lambot, which remains the most thorough document of the former Kowloon Walled City and has taken on cult status.

Looking back at some of Girard’s earliest works, created when he was a teenager photographing Vancouver, and followed by his first years living in and traveling around Asia, his strong sense of capturing colour and light is already present. These early works, essentially unseen for decades and only published long after he had achieved international acclaim, remain fascinating as a study of his prolific and formative years. In a way, the early works are now records or documents by default, dated in a way particular to photography and film when clothes, cars, hair styles and the urban fabric form a part of the content. When shown now with his later works, we see how perfectly they fit into his individual and brilliant ability to document the world.

Greg Girard’s works reside in the collections of the National Gallery of Canada, The Art Gallery of Ontario, the Vancouver Art Gallery, and numerous other public and private collections. Girard has been featured in National Geographic, TIME, Newsweek, The New Yorker, The National Post, The Star, and numerous other publications. Several books on artist’s work have been published, including Magenta’s Phantom Shanghai, listed as one of the top 10 photography books of all time by The Independent, (UK). Most recently, Girard’s work has been shown at the Richmond Art Gallery (Richmond, BC), the International Centre for Photography (New York), PM Gallery (London, UK), the National Gallery of Canada (Ottawa), and at the Yixian International Photo Festival (China). 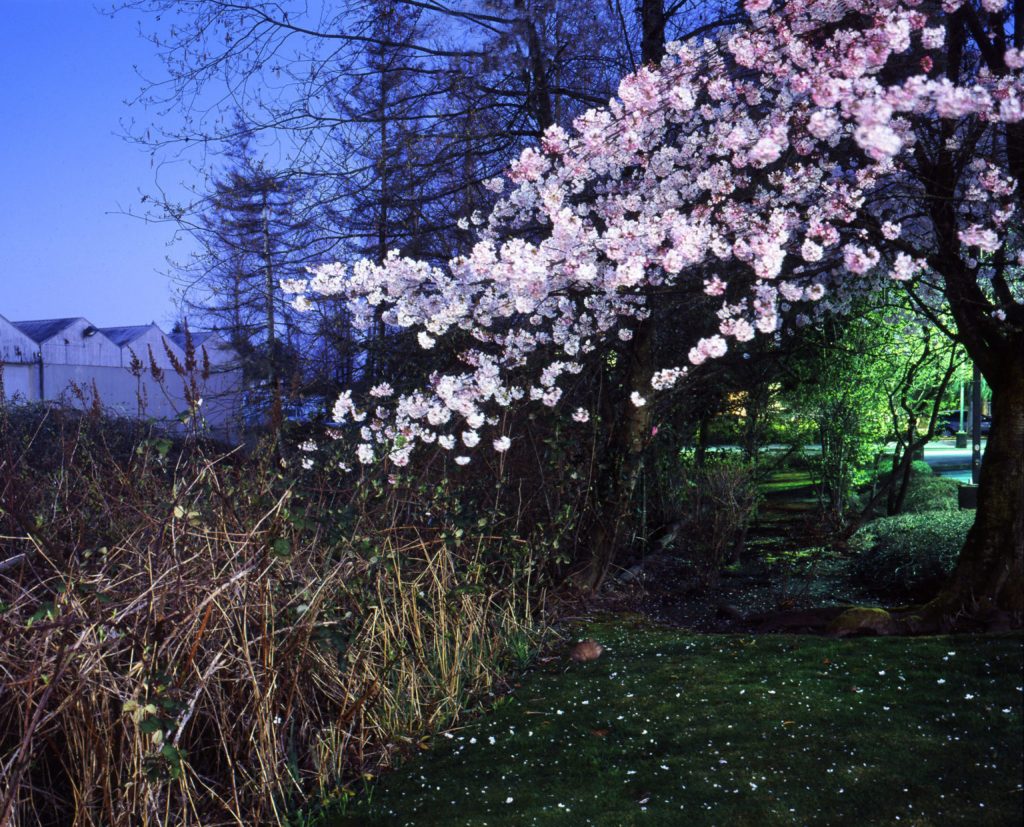 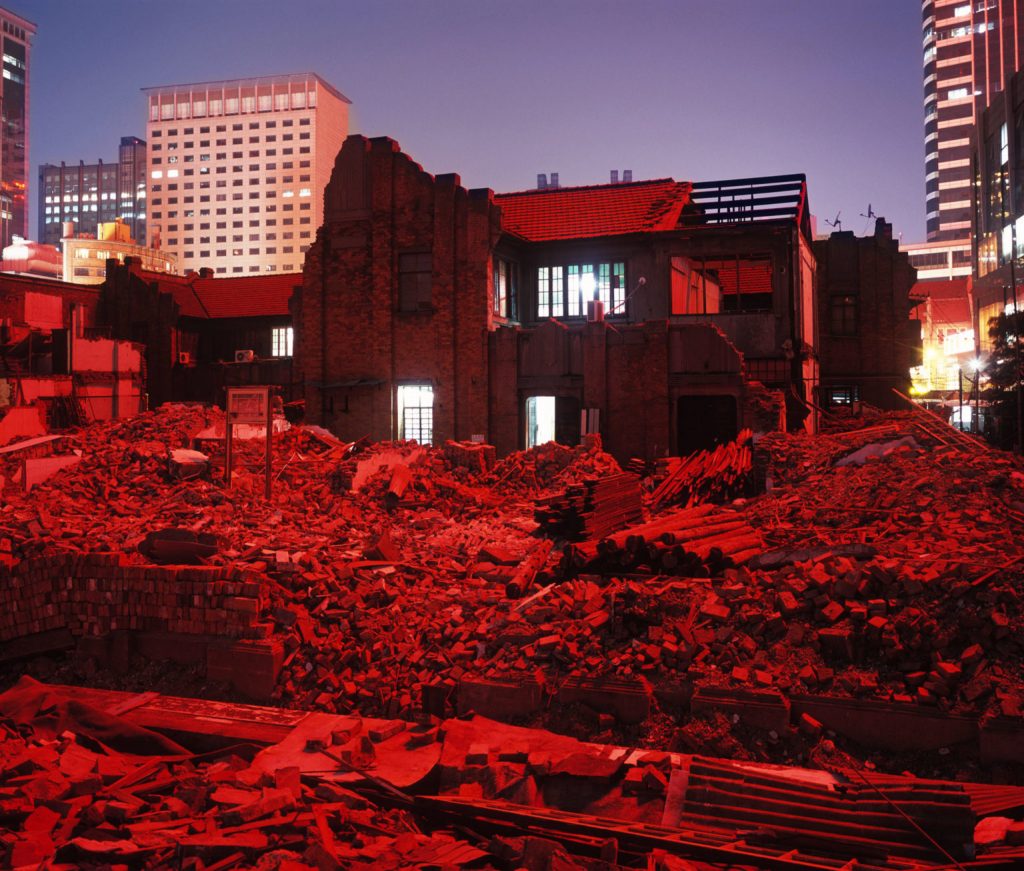 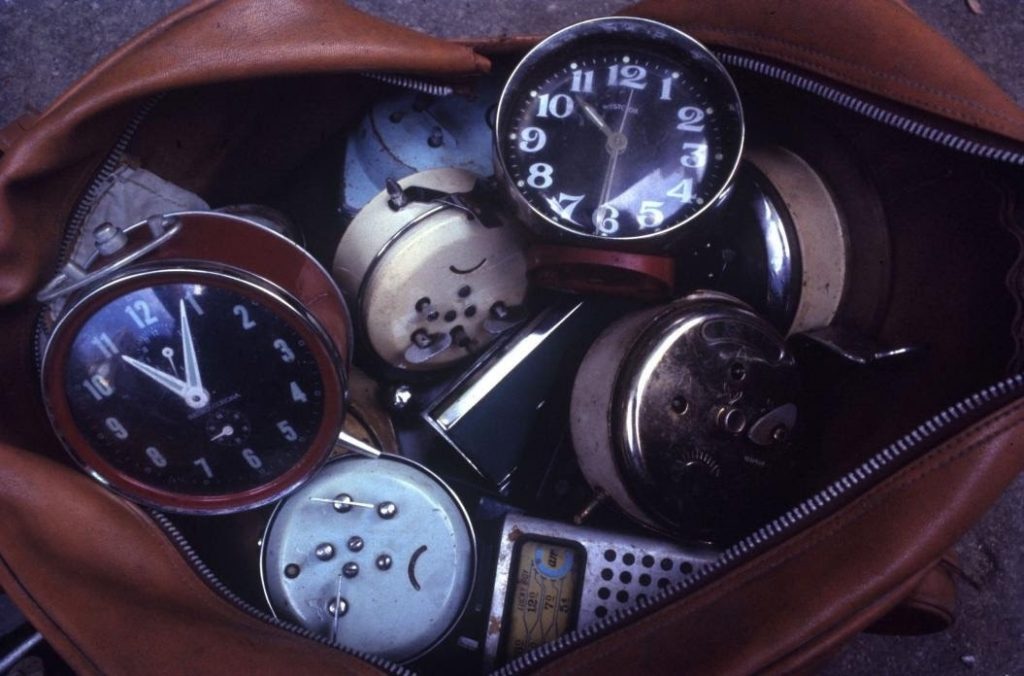 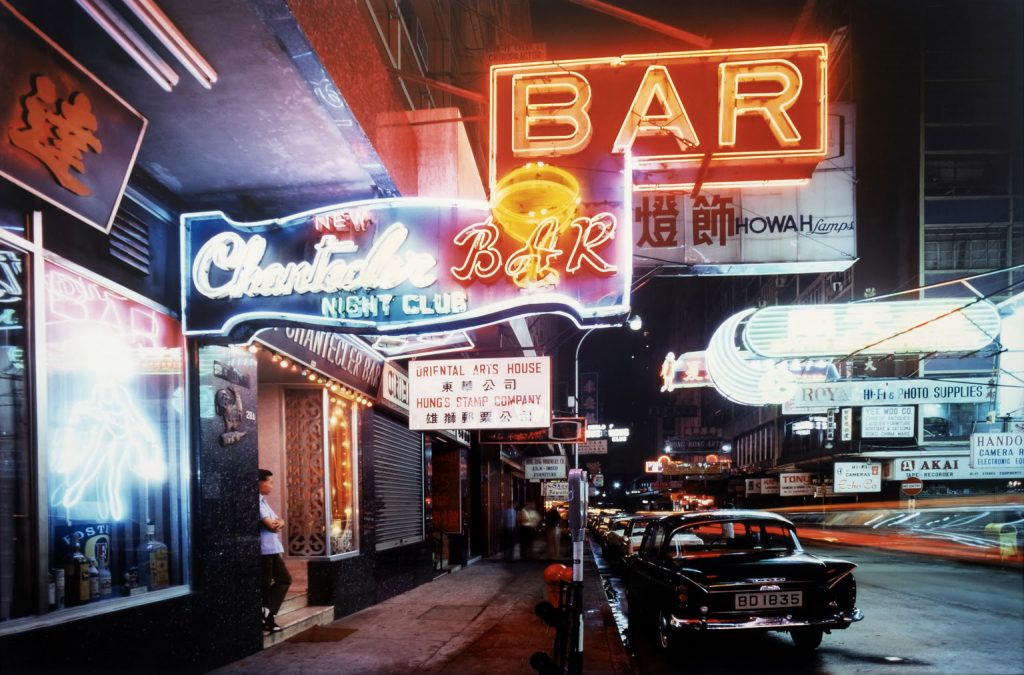 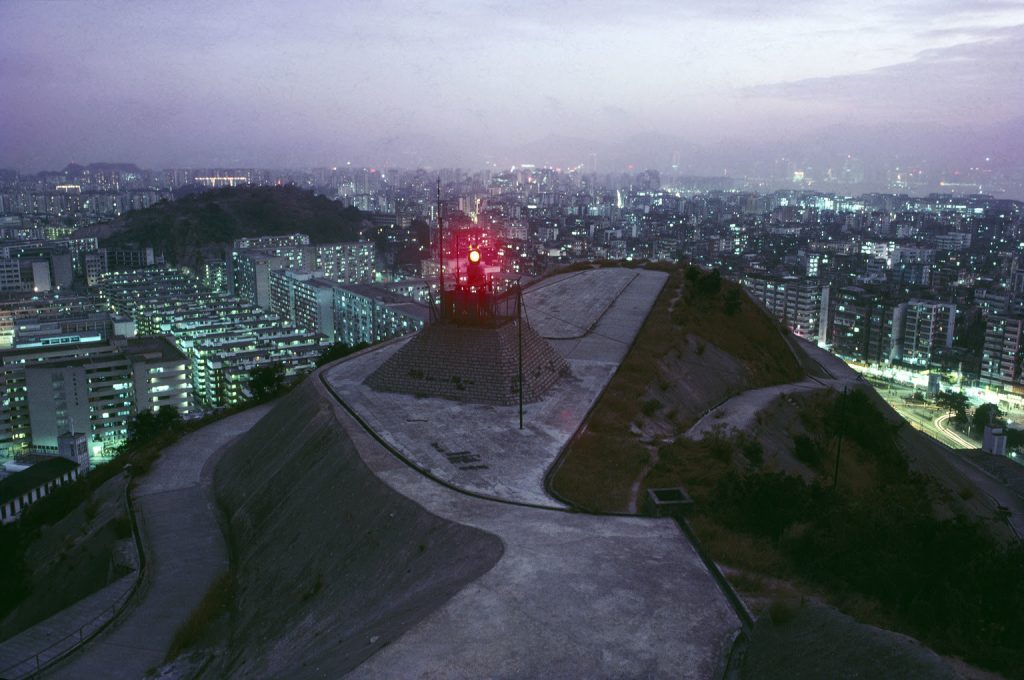