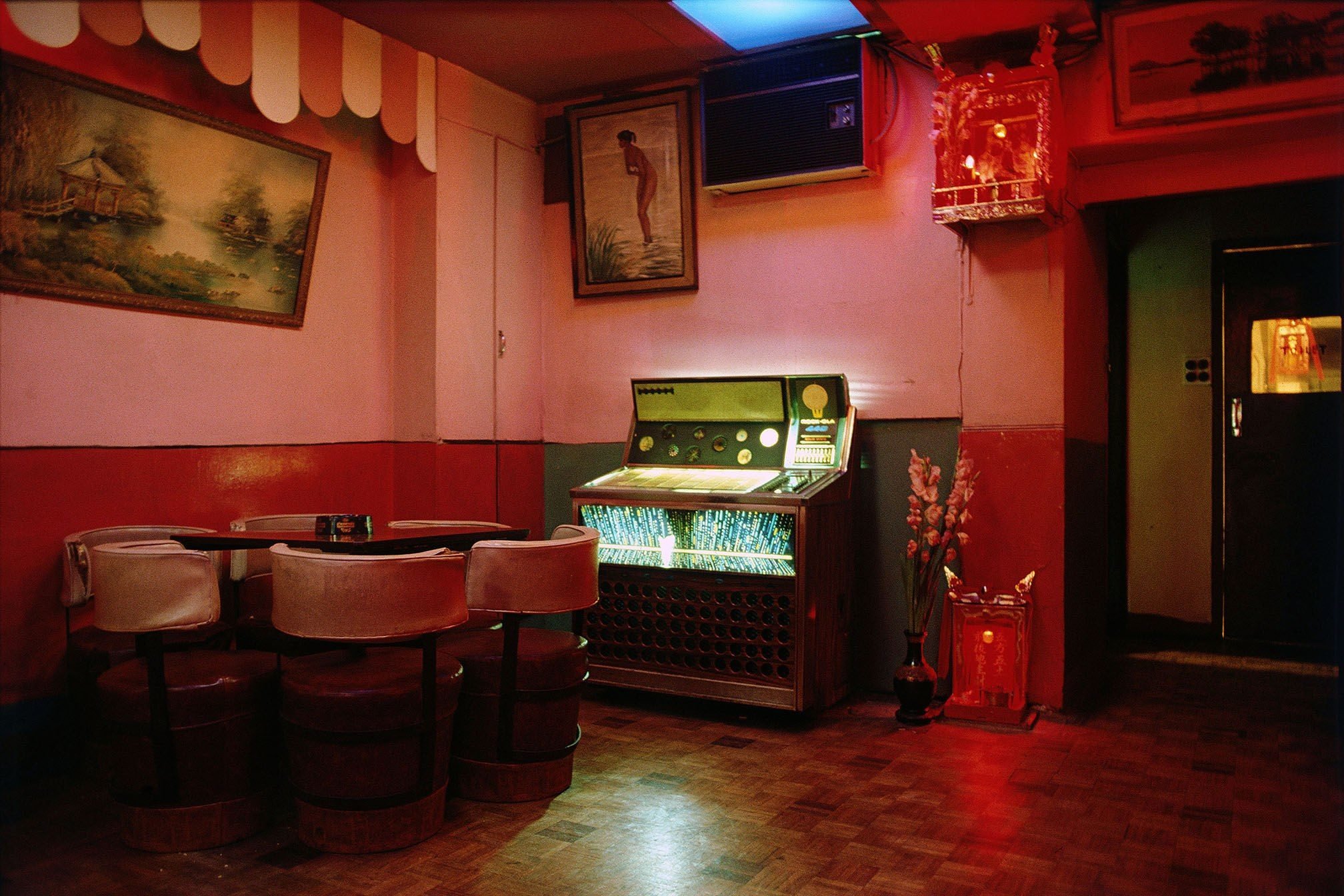 In 1974, Greg Girard arrived in Hong Kong on a freighter from San Francisco armed with not just a camera slung over his shoulder but a starry-eyed vision of capturing the raw electricity that was charging through the rapidly changing continent at night. With Asia full of promise and infinite possibilities, the Canadian photographer was at once spellbound and spent the 30 years that followed navigating the chaotic yet unencumbered neon-lit alleys of Hong Kong, Shanghai, Tokyo, Thailand and Vietnam.

We’ve long been following Greg on social media for his ability to transport us back to an exotic world of retro appeal on the daily, evoking memories of those who shaped the culture that we Asiaphiles know today as if through a parallel world but changed almost beyond recognition. His photographs capture people and places that look strangely similar across late-night landscapes of post-war Asia, yet juxtaposed in our imaginations against the hyper-modern megacities that tower over us today.

For inquiry about available work, please contact the gallery. info@monteclarkgallery.com