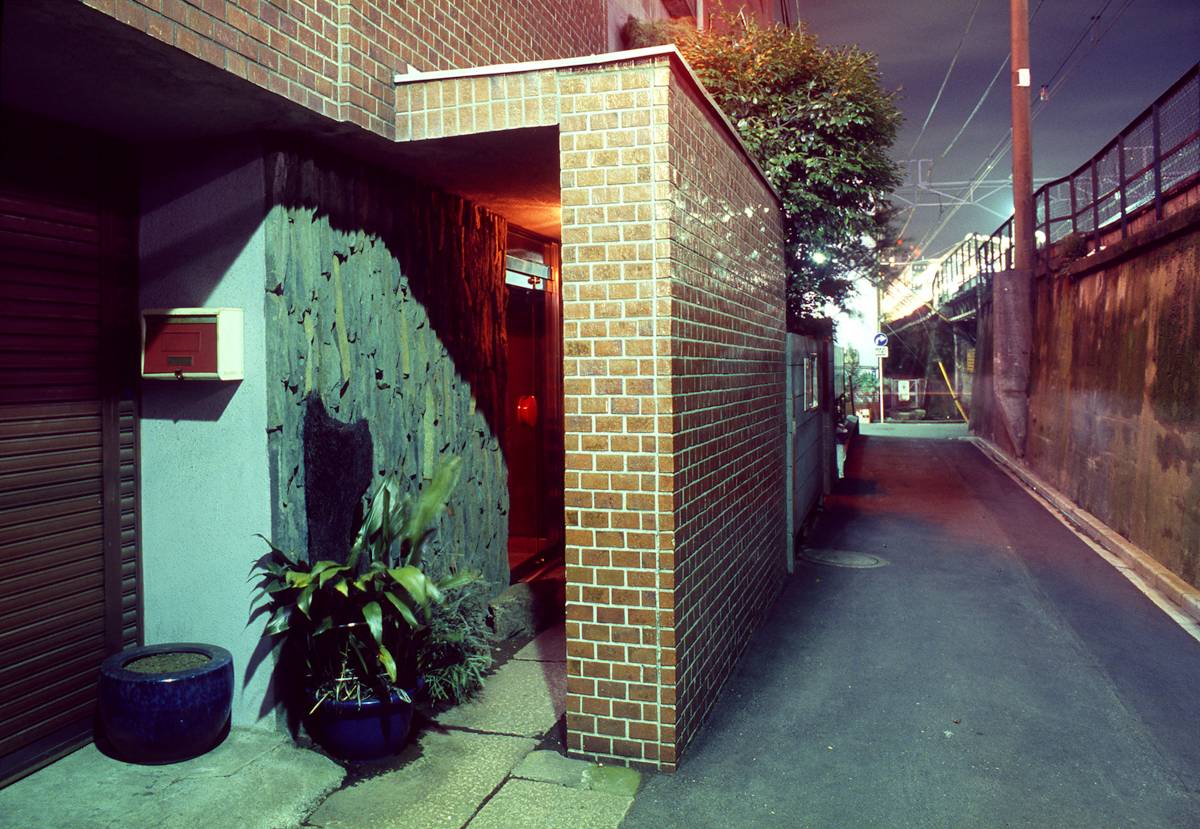 Greg Girard’s photographs of Asian cityscapes, notably shot in Shanghai, Hong Kong, and Hanoi, have firmly established his reputation, both locally and internationally. During the 30-year period the Vancouver photographer spent in Asia, he mostly supported himself as a freelance magazine photographer. His true creative vision, however, has been realized through his self-driven book projects, some of them containing striking images of populous cities undergoing rapid redevelopment.