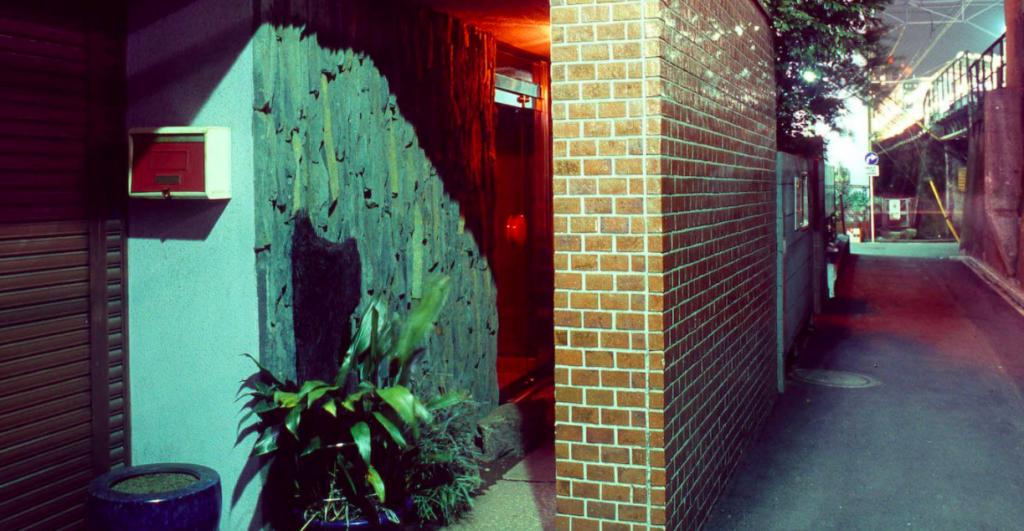 To coincide with the release of his new book Tokyo-Yokosuka 1976-1983, Monte Clark Gallery is pleased to present a selection of Greg Girard’s photographs from this series.

Girard has spent much of his career in Asia, and his work examines the social and physical transformations taking place throughout the region. Delving into his extensive archive of photographs, the artist has gathered his best and most notable images of Tokyo and Yokosuka from 1976 to 1983.

The artist first arrived in Tokyo in 1976, intending to stay a day or two on his way to Southeast Asia. Arriving by train from Tokyo airport to the bright lights of Shinjuku, Girard wandered the streets all night, looking more than photographing—but by morning he had decided he was going to stay. These photographs are the result of that decision by a twenty-year-old photographer, and for the following years the momentum from that first impression turned the artist loose in two cities he has never tired of photographing. During this time, Girard also started photographing in Yokosuka, south of Tokyo, where the US Seventh Fleet is based.

The photographs in Tokyo–Yokosuka 1976–1983 are about the place the artist was living in at the time. Of course, almost nobody saw them during this period. It would be years later before Girard started making a living as a magazine photographer, and many years after that before he started to consider this early, mostly unpublished work from Japan worth revisiting. As a young photographer, Girard felt that photographs should be revealing to the people who live in the place being photographed as well as to any imagined audience “back home” or anywhere else. That point of view hasn’t really changed.

Greg Girard’s works reside in the collections of the National Gallery of Canada, The Art Gallery of Ontario, the Vancouver Art Gallery, and numerous other public and private collections. Girard has been featured in National Geographic, TIME, Newsweek, The New Yorker, The National Post, The Star, and numerous other publications. Several books on artist’s work have been published, including Magenta’s Phantom Shanghai, listed as one of the top 10 photography books of all time by The Independent, (UK). Most recently, Girard’s work has been shown at the Richmond Art Gallery (Richmond, BC), the International Centre for Photography (New York), PM Gallery (London, UK), the National Gallery of Canada (Ottawa), and at the Yixian International Photo Festival (China). 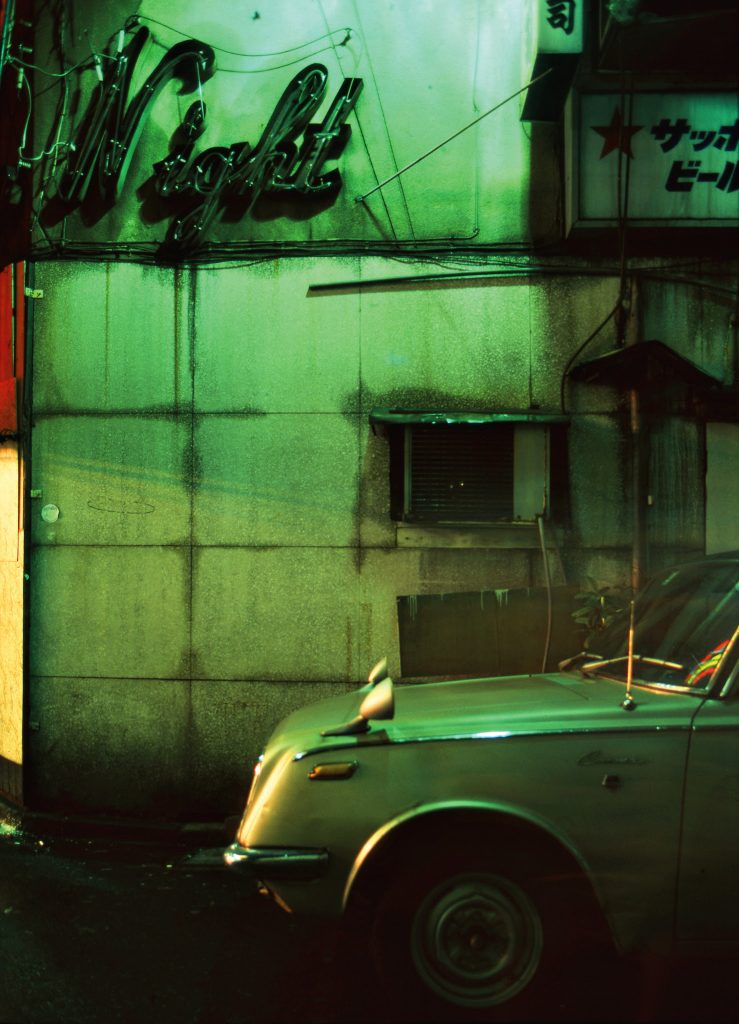