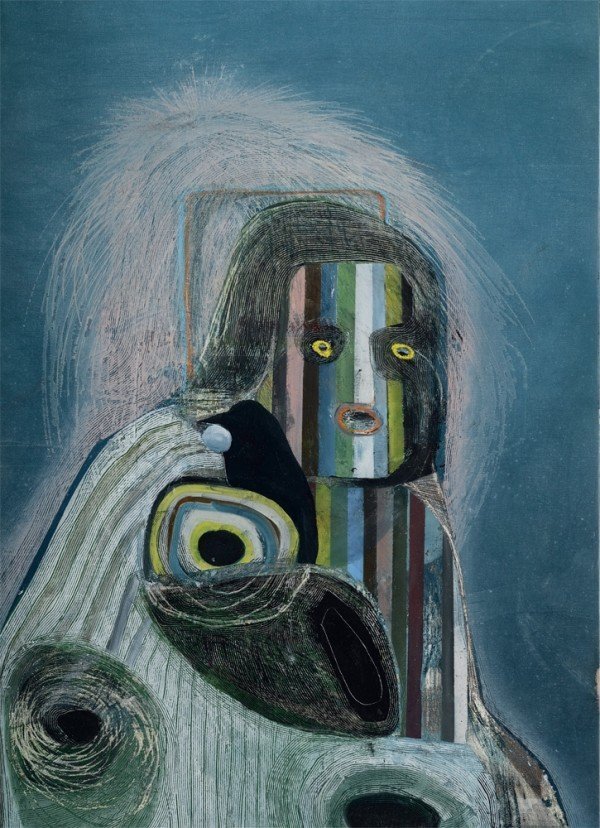 Throughout the 30 years he has been making art, initially in Germany where he was born, then in Vancouver and London, UK, where he was educated, and now in Winnipeg where he lives and teaches, Holger Kalberg has been attracted to the ways in which paintings are structured. “I’m not a colour guy,” he says, “the organizing principle is always the structure.” He has been consistent in this generating idea, from the “forms and images” in the art books he took from his high school library in Dinslaken, to using architecture as a subject because “it was literally a stage where I could build something.” He viewed art history through a constructed lens; his description of surrealism is that it “was just form creating strange objects in space.” Even the two-dimensional drawn line is susceptible to being remade in an additional dimension. In explaining some early work that had a drawn element, he recognized that “its logic came from the line and I wanted to see if I could turn it into something three-dimensional.” This predisposition towards structure is a way of making; at the same time, if overused, it can be a way of unmaking.