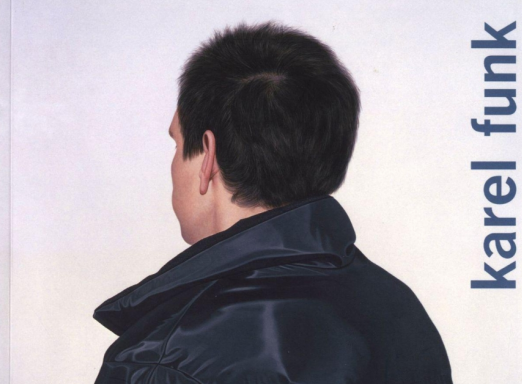 Karel Funk’s hyperrealist painting immediately commands attention. Influenced by 17th century Dutch and Flemish painters and by Renaissance portraiture, Funk depicts torsos and heads of young men clad in windbreakers and hoods. The rendering, especially of the skin and fabric, is remarkable. The originality of Funk’s art rests in large part on the tension that is created between the extreme generosity of the piece, in terms of its visual effects, and its undeniable psychological restraint. This fully illustrated publication is the first monograph dedicated to the work of this promising young artist. With essays by Pierre Landry, organizing curator, and by Carter Foster, curator at the Whitney Museum of American Art.