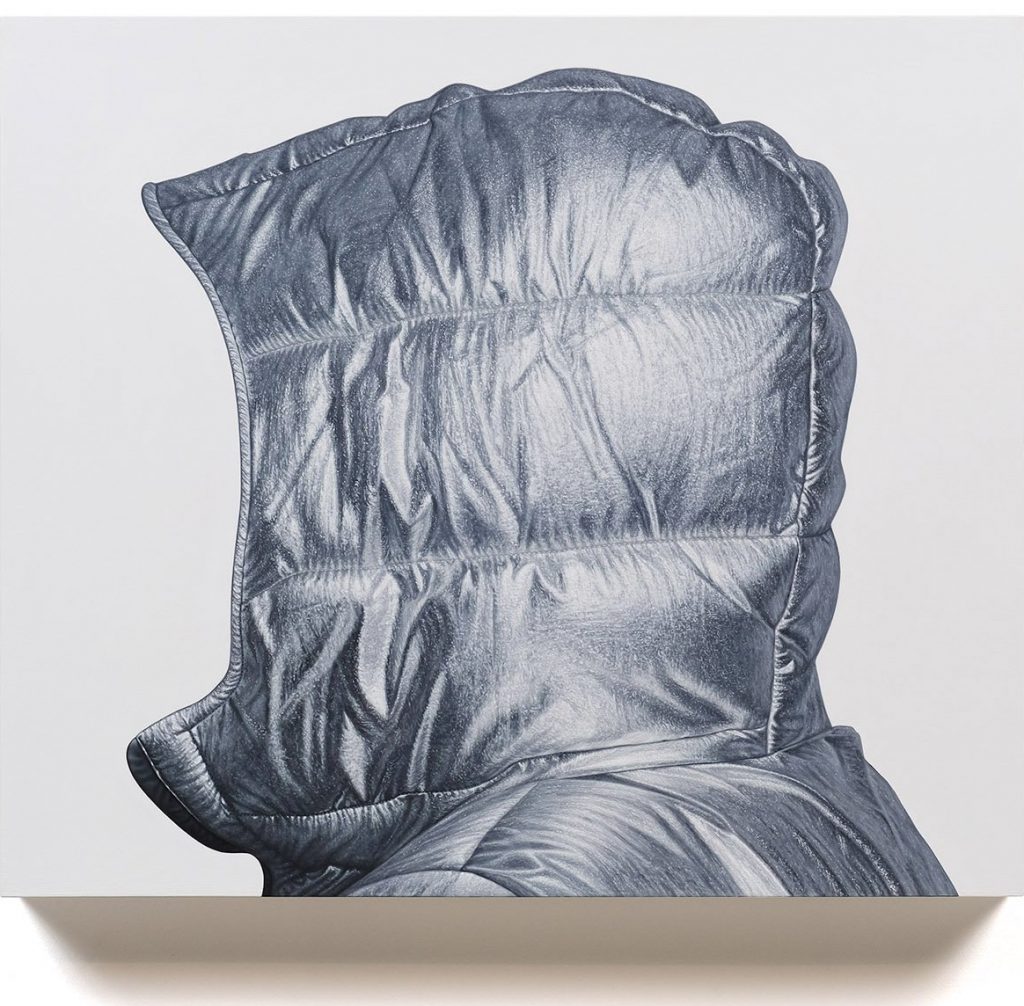 Karel Funk lives and works in Winnipeg, Canada. He received a BFA from the University of Manitoba in 1997 and an MFA from Columbia University in New York in 2003. Over the last decade he has investigated the possibilities of figurative portraits that find a bridge between historical signifiers, the dominant being renaissance portraiture, and contemporary urbanism. Using acrylic paint Funk builds his portraits through a glazing technique, often taking months to complete one painting. Funk has had three solo shows at 303 Gallery in New York, two museum shows and participated in several group shows in North America and abroad. In 2016 Funk was the subject of a museum retrospective held at the Winnipeg Art Gallery. His work is in the collections of institutions such as the Guggenheim, Whitney Museum and the National Gallery of Canada, as well as many private collections. 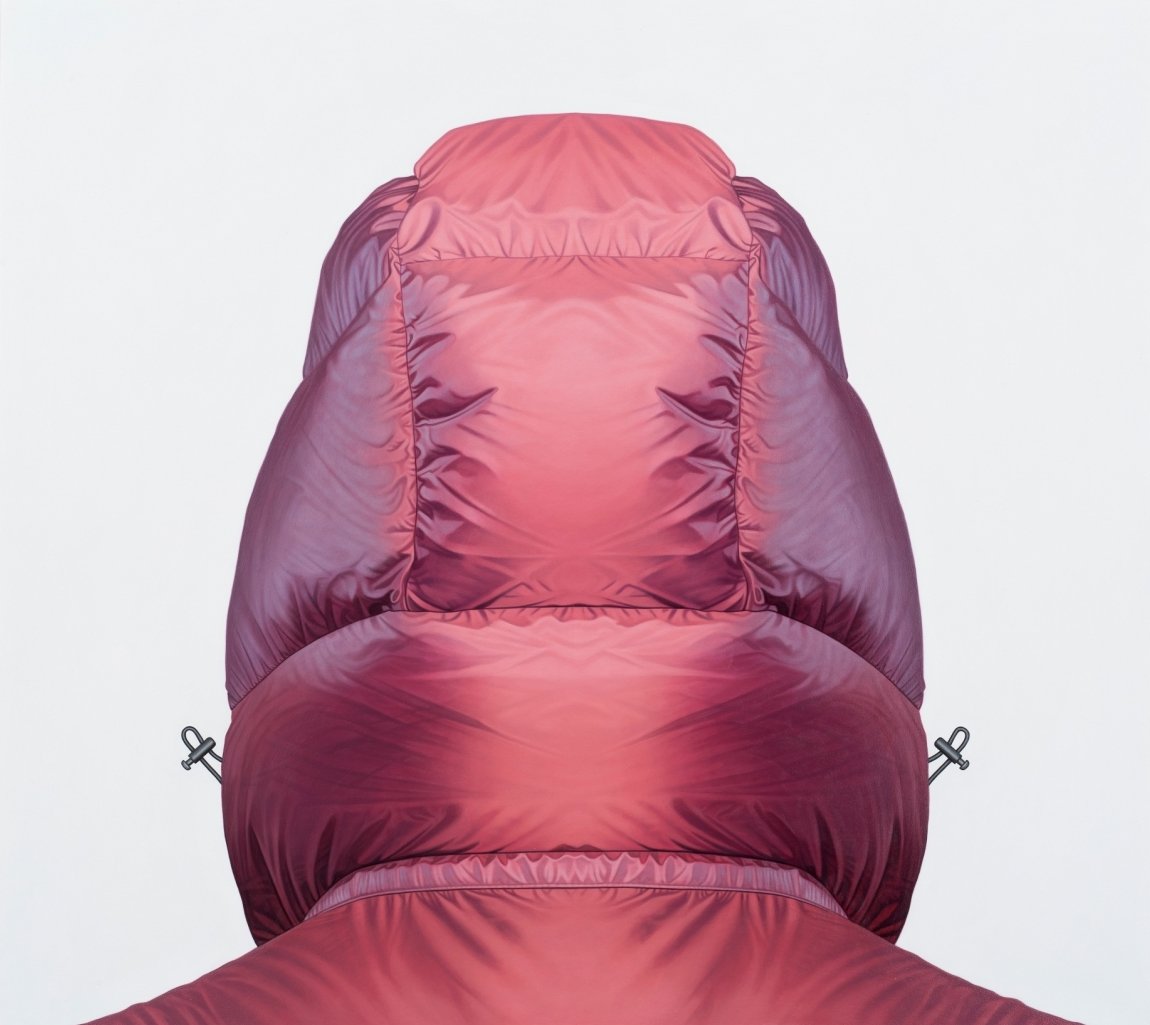