For her new solo exhibition, Karin Bubaš will present a selection of works from her Paper Forest series.

This series of three-dimensional photographic works began when Bubaš travelled around the Pacific Northwest, visiting the sights and experiencing the environment made famous by Emily Carr. In creating her own imagery of the forest, Bubaš felt challenged to capture the rich and encompassing atmosphere.

Rather than presenting her photographs as traditional two dimensional prints, Bubaš began printing multiple images from her negatives to laser cut and reconstruct the scenes into three-dimensional tableaux, building up layers and layers of intricate details. The final result is a selection of three-dimensional photographs or paper “toles” housed in Plexiglas cases. The scenes are lush and mesmerizing, but also suggest a tone of isolation; Bubaš’ unique perceptiveness and skill for conveying narrative is readily apparent.

Karin Bubaš lives and works in Vancouver, BC. Since studying at Emily Carr, her works has been exhibited extensively nationally and internationally and she has had solo exhibitions at such institutions as the Canadian Cultural Centre (Paris) and the Charles H. Scott Gallery (Vancouver). Her art is included in public collections including the Vancouver Art Gallery, the Glenbow Museum, The Royal Bank of Canada, TD Bank, as well as numerous other corporate and private collections. 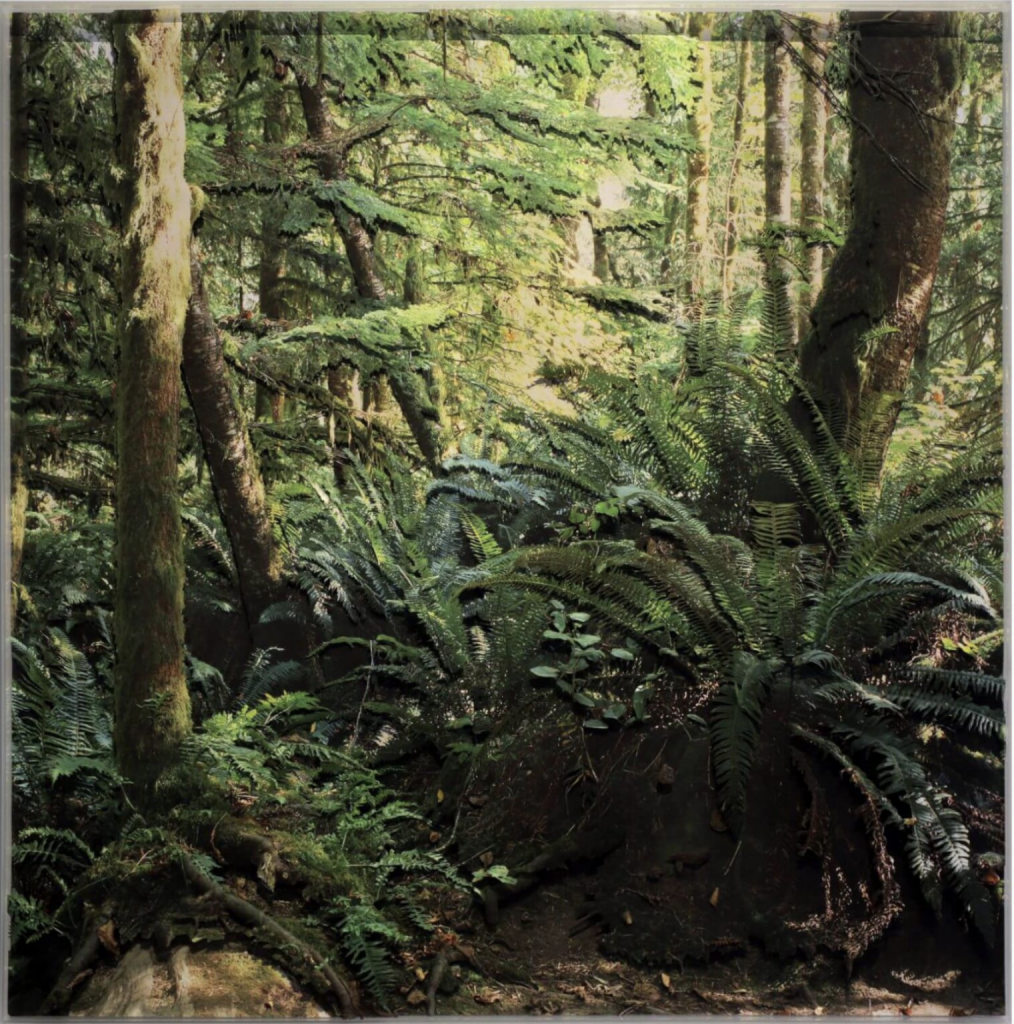