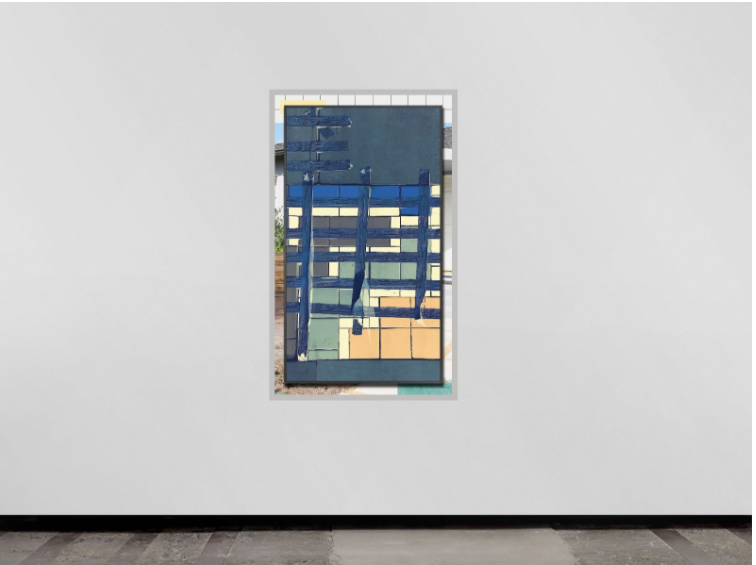 Known for skirting expectations of the moving image and digital art, Owen Kydd’s new exhibition showcases a selection of atemporal videos, works that are time-based but separated from a continuous flow of time through editing and montage. These composite pieces incorporate durational documentary images with computer-based layers and animations, and are displayed on video screens installed over pigmented mural prints.

The title “Mountain Lakes” is a nod to the type of majestic names often given to the ubiquitous stucco clad suburbs of Southern California, developments usually created in stark opposition to their natural geographies. Kydd’s images are taken from these types of mid-century suburbs—desert succulents, concrete driveways, tessellated tiles, fences, and solitary figures in cars—creating an ironic dissonance between the narrative of the works and their romanticized titles, which are borrowed from 19th century landscape paintings and drawings at the Huntington Library in Pasadena.

Owen Kydd studied at SFU and UCLA and currently lives and works in Los Angeles. He has recently exhibited at the San Francisco MOMA, Art Gallery of Ontario, the Montreal Museum of Fine Art, and the International Center of Photography (New York). Kydd’s works are housed in the collections of the Metropolitan Museum of Art (New York), The Henry Art Gallery (Seattle), the Hammer Museum (Los Angeles), the Los Angeles County Museum of Art (LACMA), the Vancouver Art Gallery, the Albright-Knox Museum (Buffalo, New York), Pier 24 (San Francisco), and numerous others. 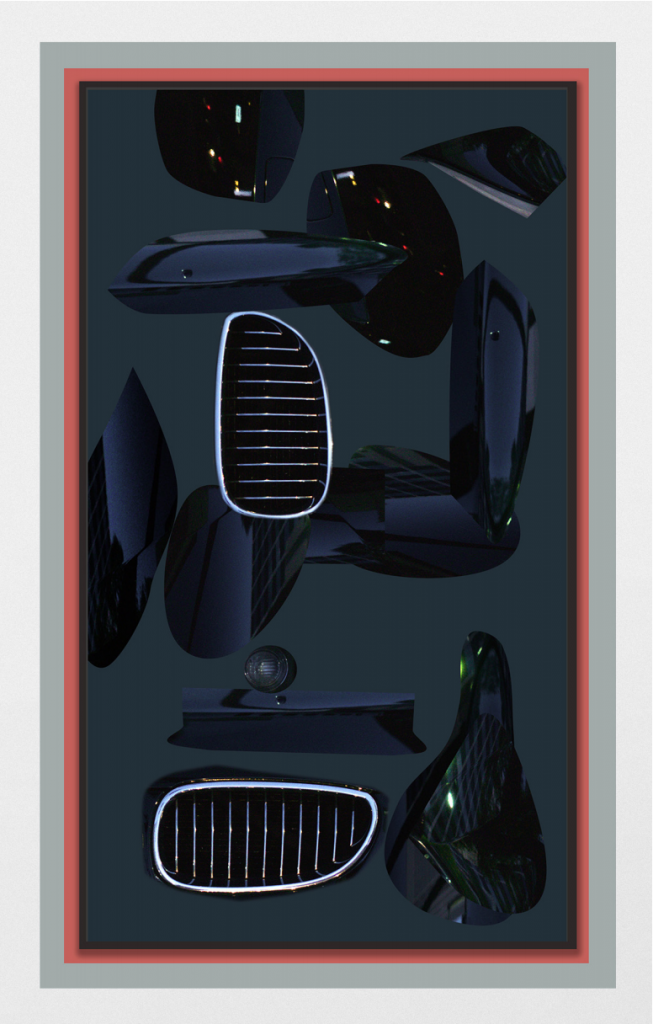 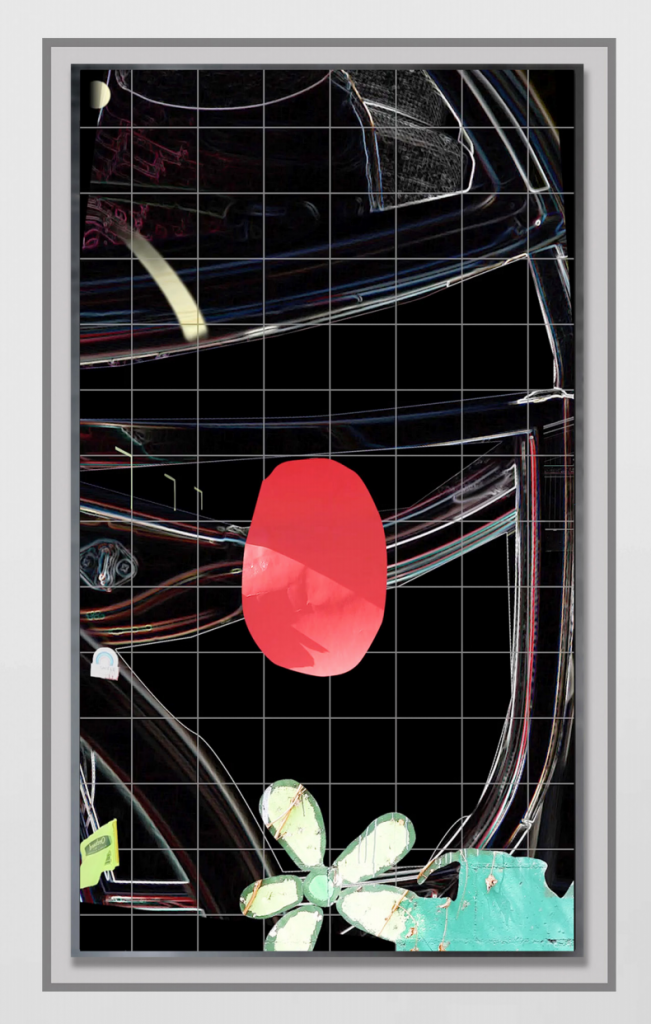 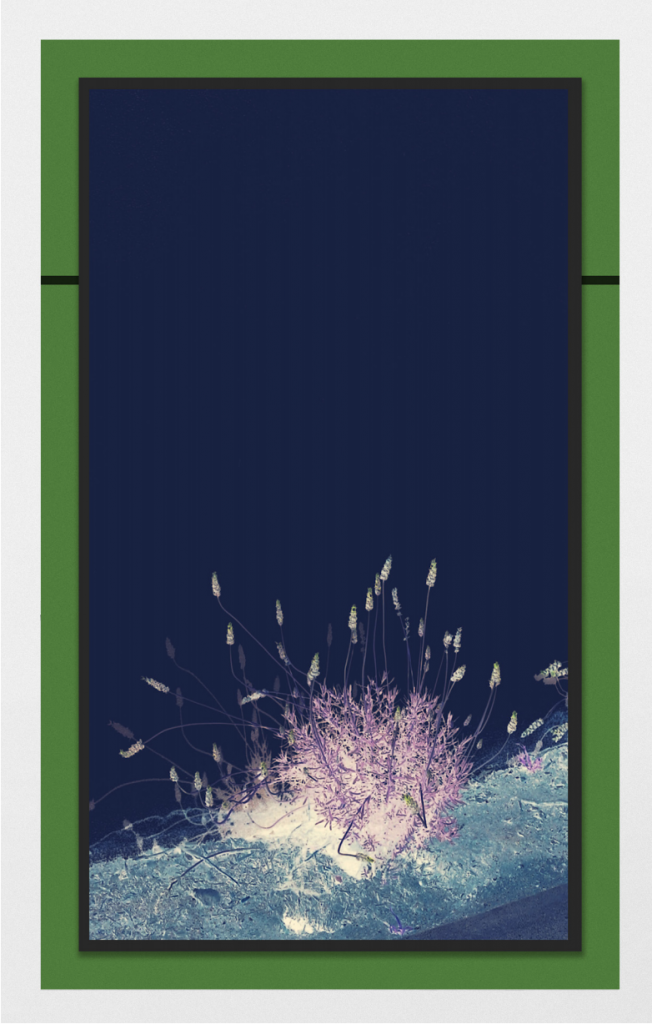