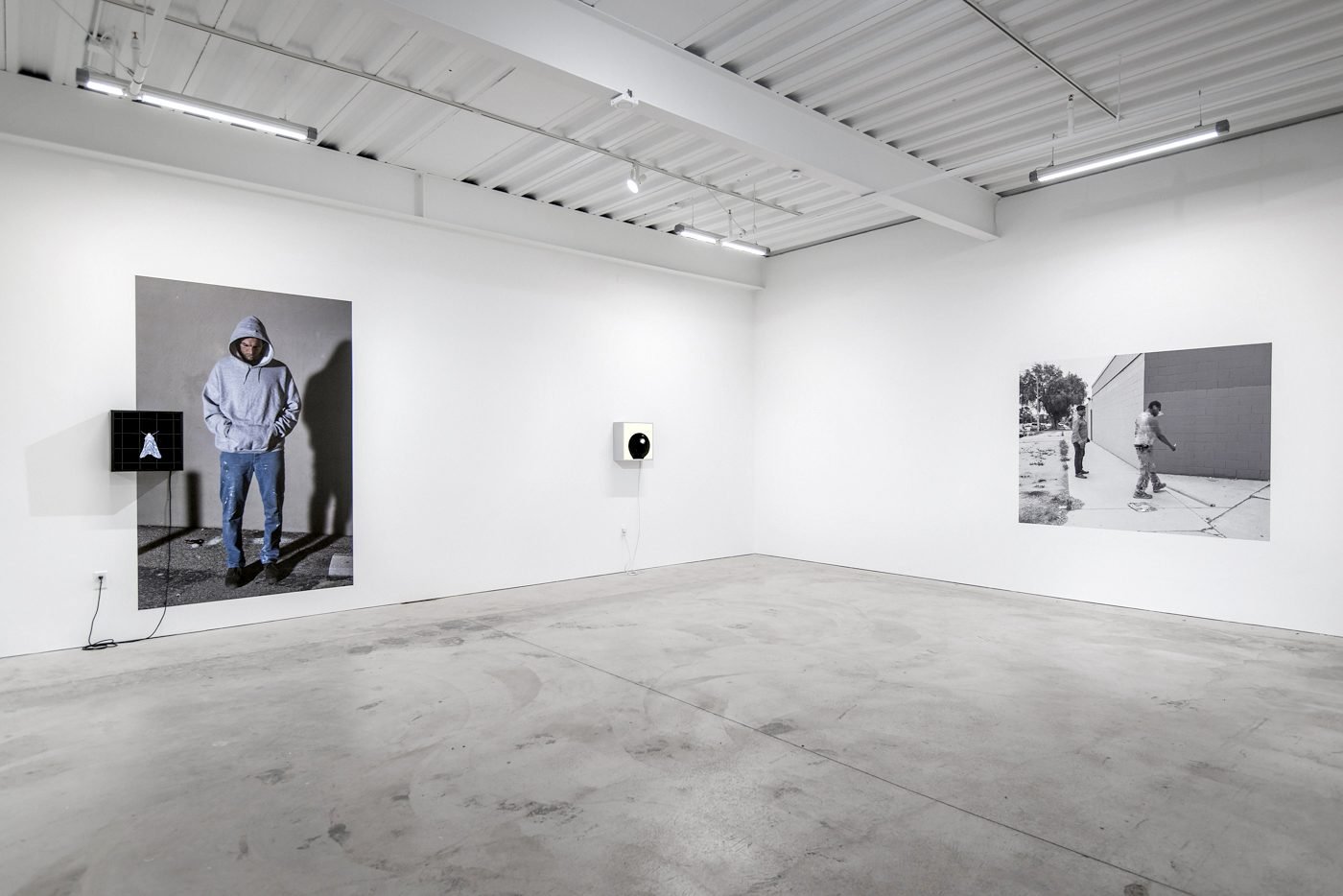 Casemore Kirkeby is pleased to announce Owen Kydd: Time Image, the inaugural exhibition at the gallery’s new location at 1275 Minnesota Street. The exhibition will open on Friday, March 18th, as part of the grand opening of Minnesota Street Project.

Over the past several years, Owen Kydd has captivated viewers with his “durational photographs”—works that exist in a liminal zone between stillness and motion, image and object. With Time Image, Owen Kydd further complicates ideas around duration, bringing in tongue-in-cheek humor, a heightened sense of theatricality as objects animate in unexpected ways, and a renewed interest in the possibilities and limitations of traditional photographic representation. In a series of large-scale vinyl works mounted directly to the gallery walls, Kydd takes on large format conceptual photographs, their commanding scale and realism interrupted by Kydd’s curious interventions. Shorn of frames, they exist in the social space of the gallery and its architecture. Without losing any of their narrative charge, they become elegant and surprising meditations on motion and stasis, providing visual, physical and psychic escape routes from the tight order of the photograph. Here, Owen Kydd generously expands the concept of the large tableau image to incorporate the socio-political implications of looking from a particular space and time. As with his durational videos, the images take on their own agency and, in doing so, change the game.