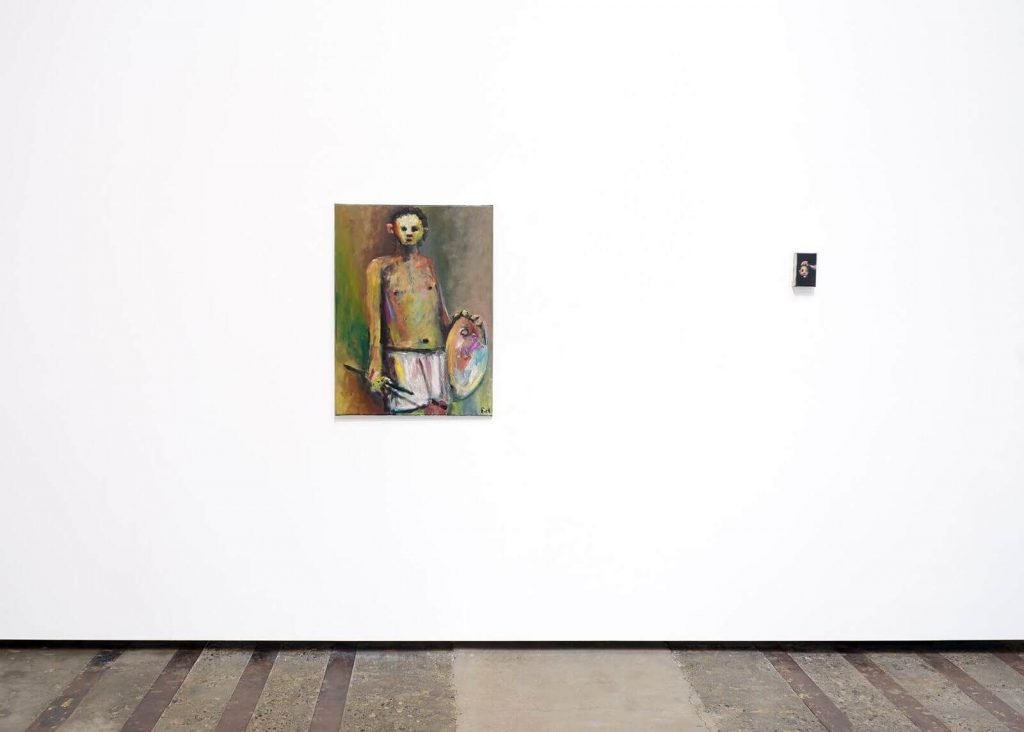 Monte Clark Gallery is pleased to present The Player Becomes the Game, an exhibition of Paul Housley’s latest paintings. The exhibition title references the Zen notion of being both present and absent, a state of mind the artist endeavours to achieve in the studio.

Housley’s loose and textured pieces at once reference modes and elements of historical painting, while at the same time building his own unique lexicon. For example, the reoccurring motif of the boxer in the exhibition has little to do with the actual sport, and more to do with the artist’s interest in the struggle and dedication that a boxer commits to in the pursuit of their art. The long, often solitary hours of training required of these athletes Housley equates to the long hours the painter spends in his studio.

The works in this show are the result of Housley’s pursuit of a state of grace, where the ego is at once acknowledged but somehow subjugated by the greater purpose of playful creativity—when the artist manages to “disappear” into the work, he is both the player and the game.

Housley received his M.A. in painting from the Royal College of Art in London in 1995. He has exhibited at the Peter Bergman Gallery (Stockholm), White Columns (New York), Andrea Rosen Gallery (New York), Belmacz (London) Poppy Sebire Gallery (London), and is included in the forthcoming touring exhibition “Slow Painting” organized by the Hayward Gallery (with accompanying catalogue). Housley’s work has been printed in numerous publications including Artforum, Modern Painters, Frieze, The Independent, The Guardian, and ArtSlant. 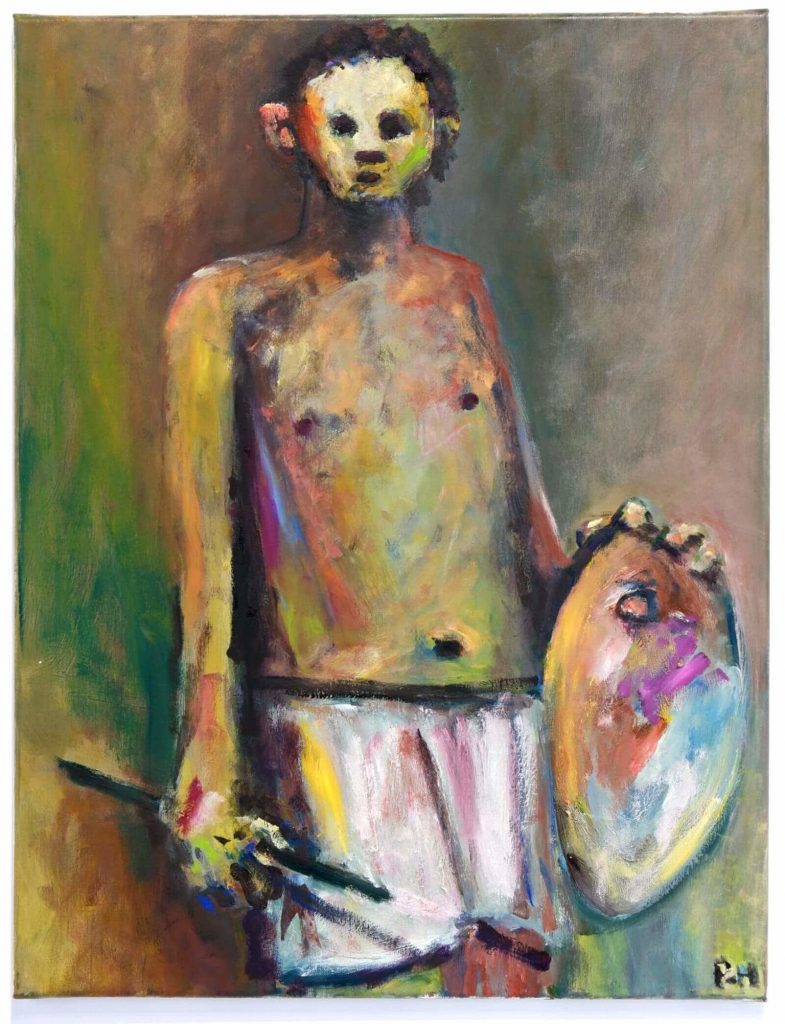 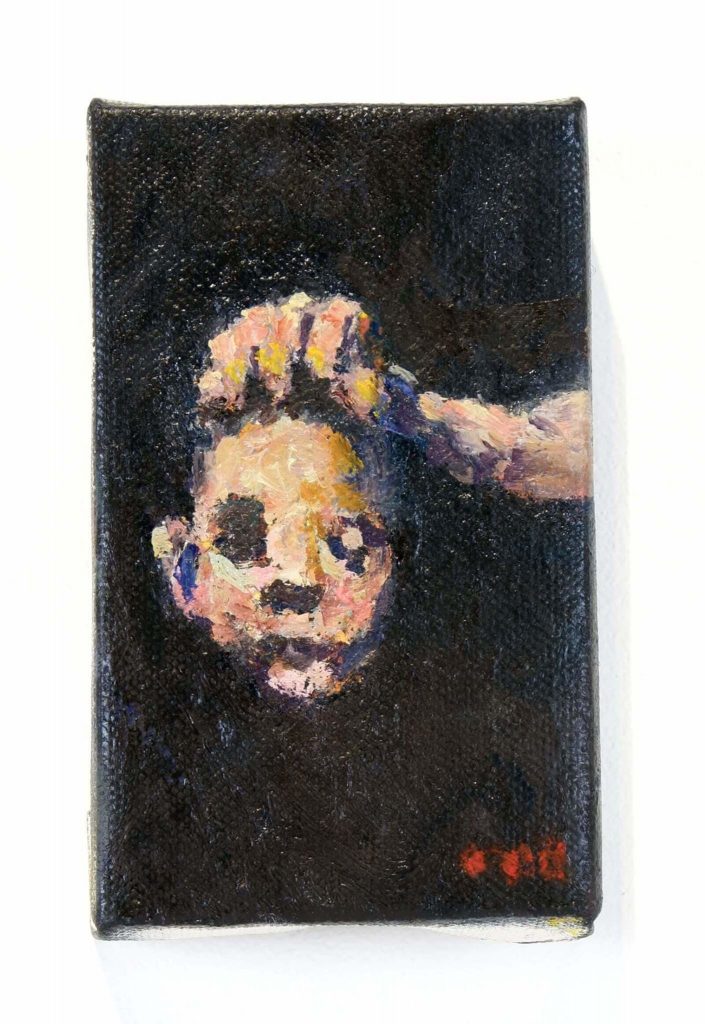 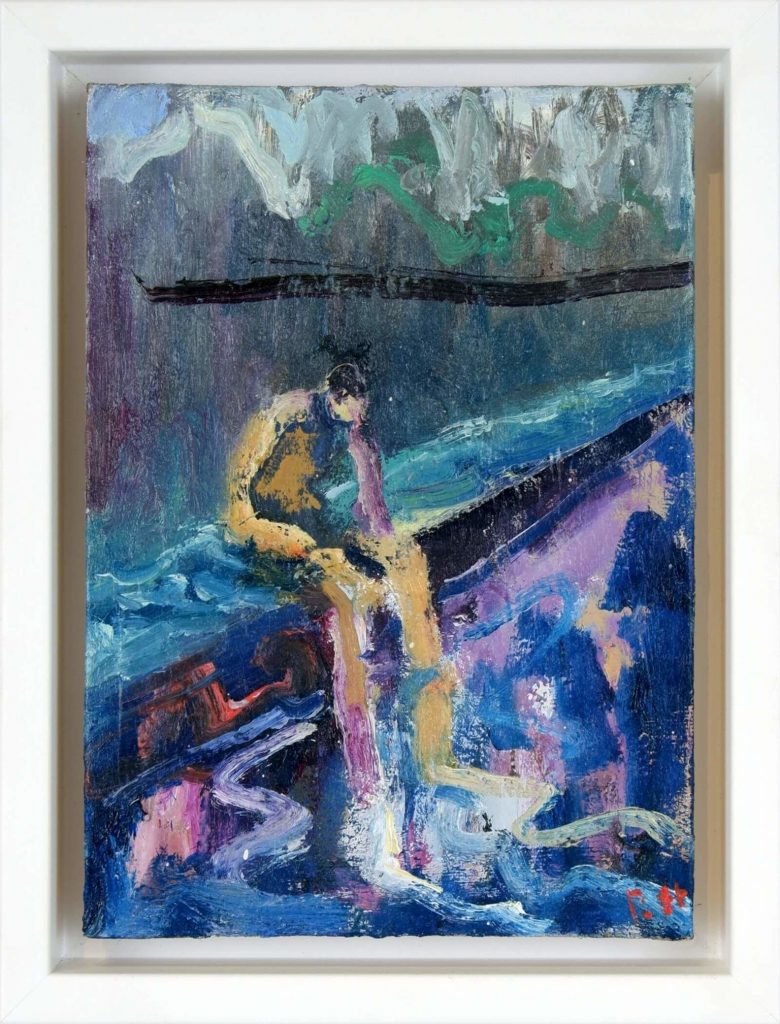 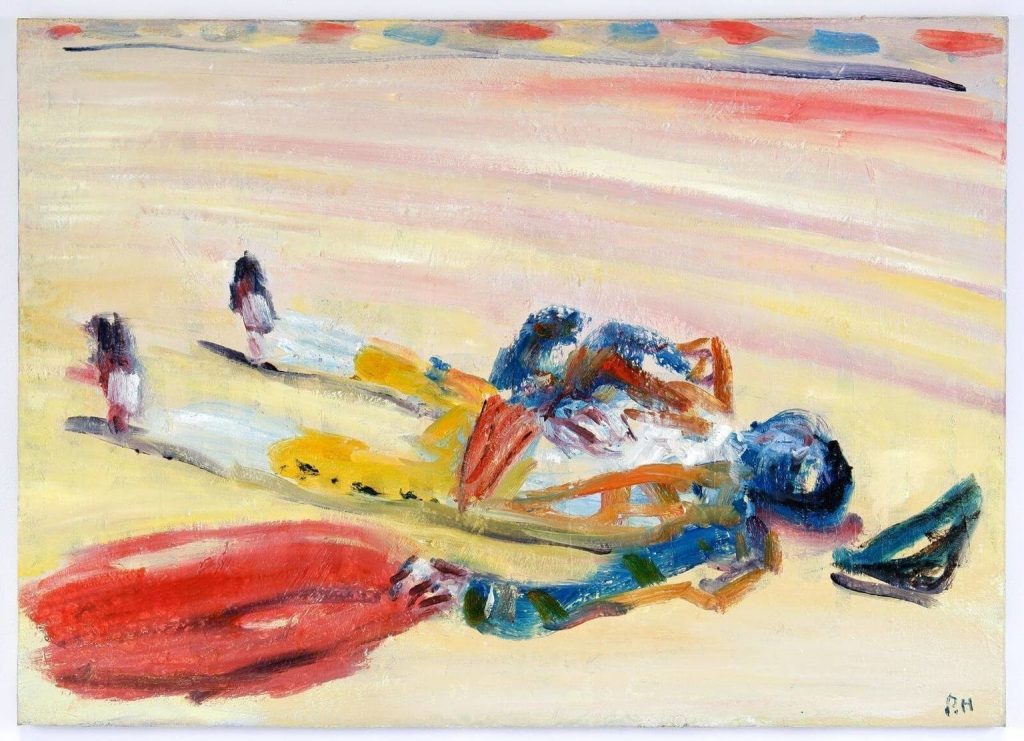 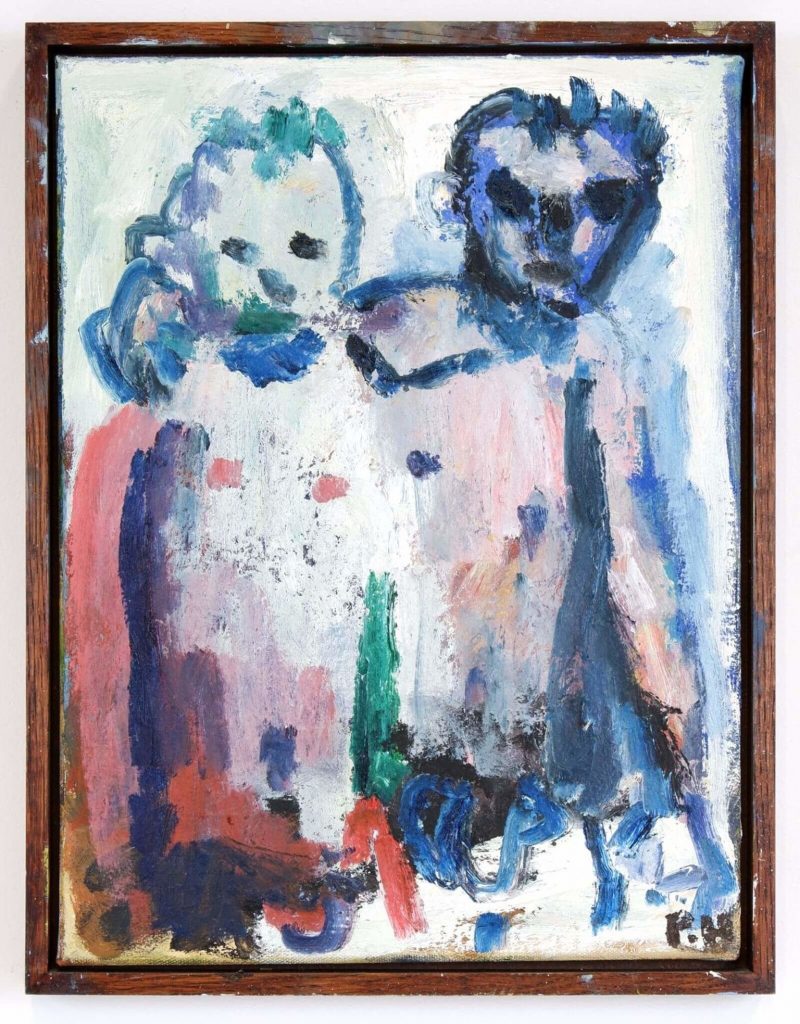 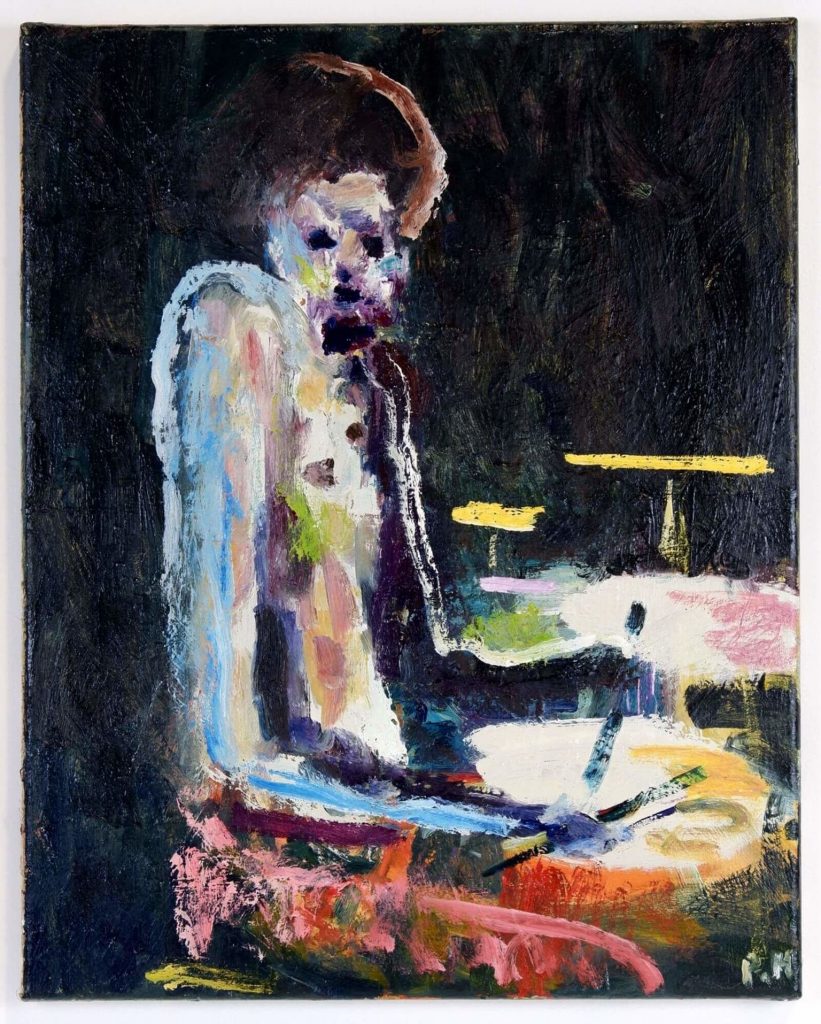