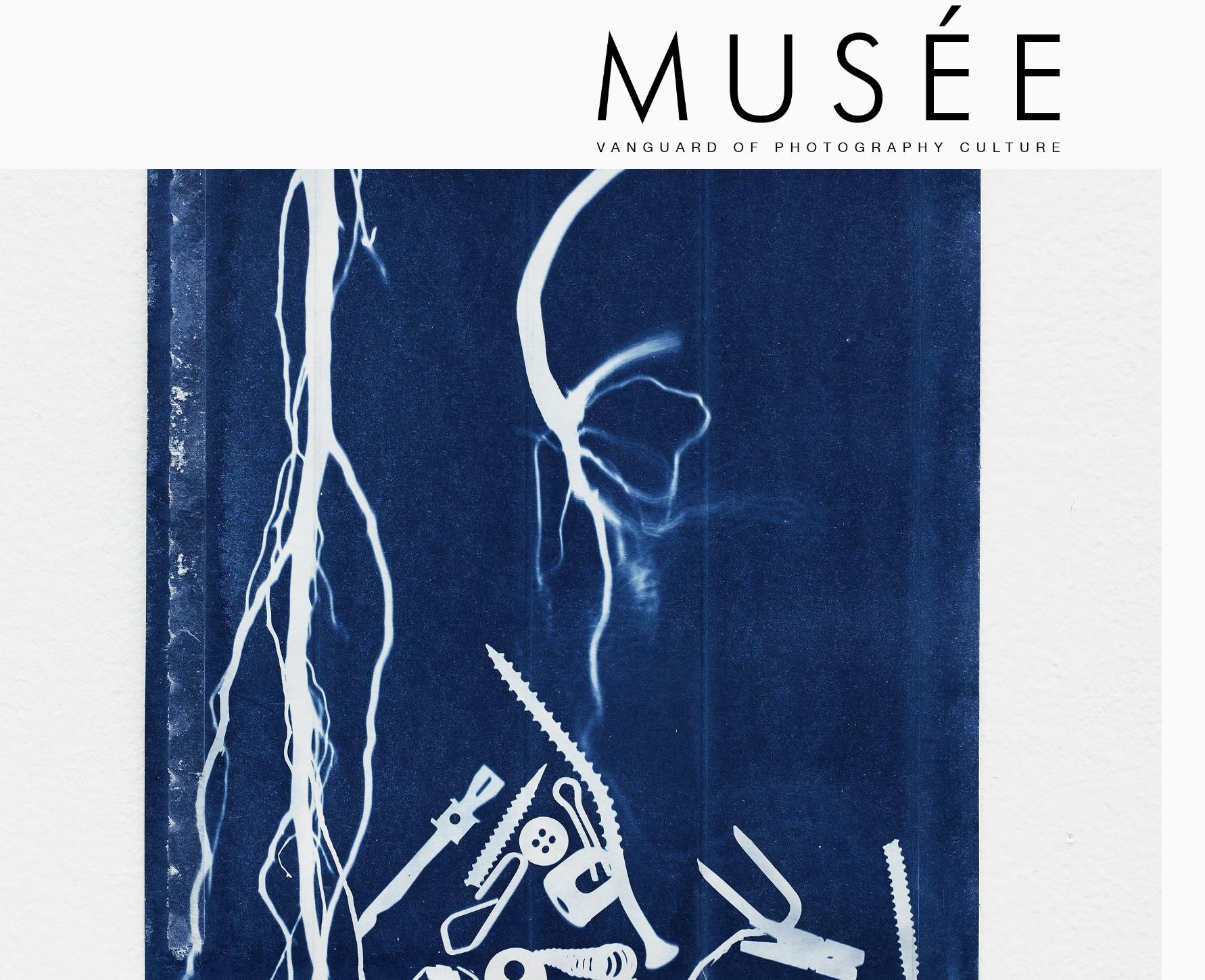 The mid 19th century was an era of philosophical and scientific advance. The Naturalism fad possessed middle and upper classes with an obsession for paleontology, anatomy, and biology. During this time museums filled their archives with specimens from around the world, racing to accrue an esoteric collection of artifacts. However, most academic programs and scientific societies were open only to men, so women’s voices remained unknown and unpublished in the scientific world. Remarkably, in this era of male discovery, Anna Atkins, an artist, scientist, and photographer, was able to publish her book Sun Gardens, of which 13 rare copies presently exist. She was one of the first woman photographers to receive this sort of recognition. The New York Public Library is paying homage to Atkins’ study of the plant cosmos, and pairs her photographs with work of contemporary artists pursuing their interest in alternative photographic processes.