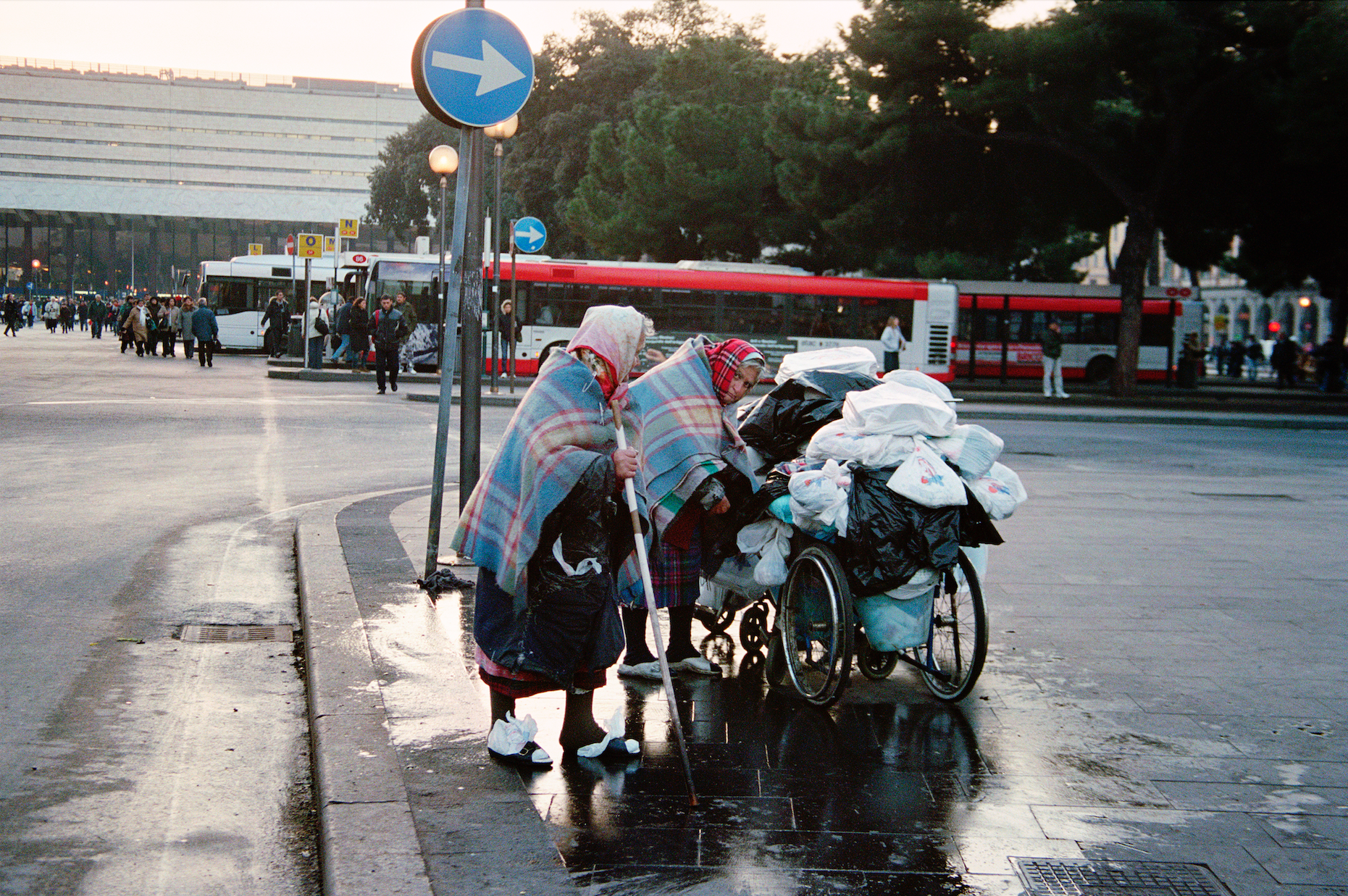 Season 3 of the Audain Art Museum’s (AAM) immensely popular Tuesday Night Talks (TNT) offers a unique opportunity for online participants to simultaneously enter the Museum and the artist’s studio or home during the evening, while learning about key works in the AAM’s Permanent Collection directly from their respective makers.

Hosted by the Museum’s Director & Chief Curator, Dr. Curtis Collins, this sixth Episode features Stephen Waddell a Vancouver-based artist who received a Master of Fine Arts from the University of British Columbia in 1994. At the outset of his professional career Waddell worked as painter and then moved onto photography as well as film. Over the past twenty years, his photographs have often been rooted in the history of Western art with references to everyday city scenes and inhabitants that echo the work of modernist French painters such as Édouard Manet and Paul Cézanne. Waddell will be discussing an archival pigment print on paper entitled Termini of 2008, that features a homeless couple in the foreground of a rather ordinary contemporary urban setting. Waddell’s extensive solo and group exhibition record includes Toronto’s Ryerson Image Centre, Galerie Tanit in Paris, Sprengel Museum in Hannover, North Vancouver’s Griffin Art Projects and Baloise Art Forum in Basil. In 2019 he was awarded the Scotiabank Photography Prize and among the many public and private collections that feature his photographs are the National Gallery of Canada, Albright Knox Art Gallery, Armand Hammer Collection, and the Morris & Helen Belkin Art Gallery. Waddell is represented by the Monte Clark Gallery in Vancouver.

Be sure to register for this live Audain Art Museum broadcast on Zoom as participants are invited to submit advance questions for Stephen Waddell to consider, an essential part of TNT’s interactive format.