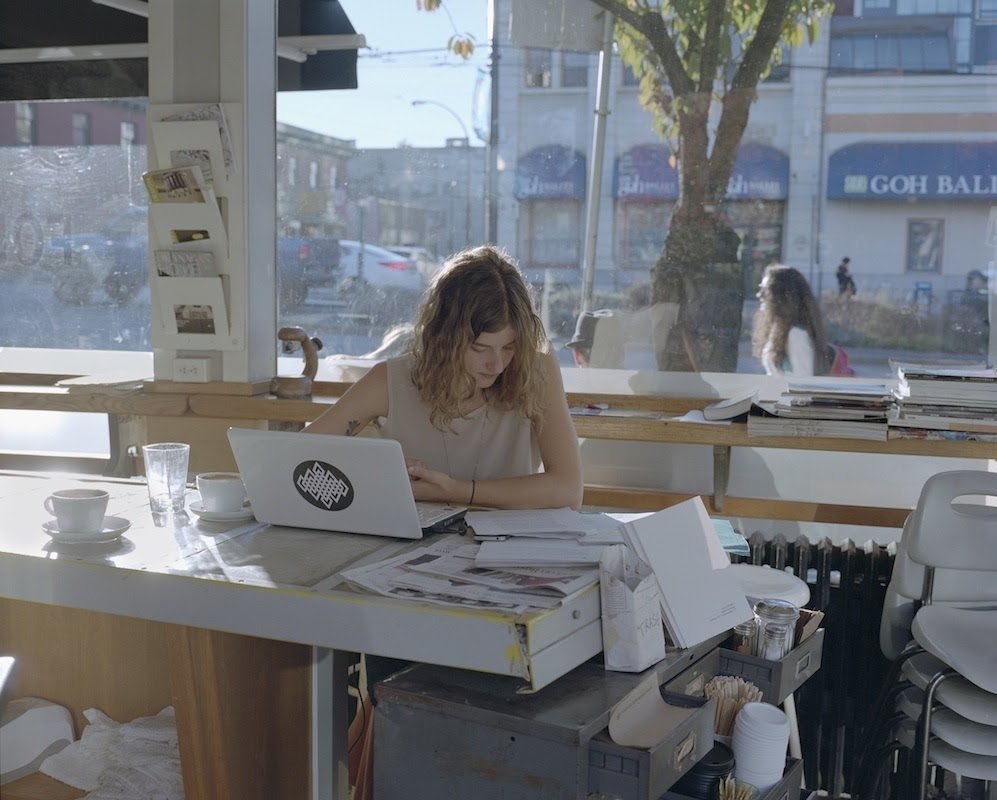 Stephen Waddell
During the Day

Monte Clark Gallery is pleased to present a new body of work by Stephen Waddell entitled During the Day.

Using the backdrop of Sicily or in a sunlight cafe in Vancouver, Stephen Waddell creates images in During the Day that depict people going about their daily lives. Recent summer events have left us facing intolerable images and egregious events, from Vancouver to places further afield. In contrast, Waddell’s cast of inhabitants move through time at a pace consistent with their purpose.

With this body of work, Waddell continues to create pensive images. Agrigento (2014), a triptych of pastoral landscapes with a nod to the cinematic, traces the path of a woman as she walks up though the Valley of the Temples near Agrigento. In the first panel, most figures appear as “staffage” or decoration, similar to a painting by Claude Lorrain. The three panels together reveal one single figure moving towards the viewer.

Contemplative readings of the photos reveal further meditations on visual forms and art history: Restorer (2014) shows a woman painting a marble wall, the texture of her work abstract painting. Orto Botanico #1 (2014), a large-scale silver gelatin print, presents a sculptural form emerging from a base of incongruous materials; the hint of surrealist photography projects an atmosphere of ambiguity over the relative ordinariness of the colour photographs that appear alongside it in the exhibition.

Stephen Waddell (born 1968, Vancouver, Canada) received his MFA from the University of British Columbia in 1994, and has exhibited in galleries and institutions including Monte Clark Gallery, the Vancouver Art Gallery, Espai d’art contemporani de Castelló in Castello, Spain, Kunstforum Baloise in Basel, Switzerland and C/O in Berlin. Waddell’s works are included in the permanent collections of the Armand Hammer Collection in Los Angeles, the Vancouver Art Gallery, the National Gallery of Canada, and numerous others. A book of Waddell’s work, Hunt and Gather, was recently published by Steidl Publishing in Germany. The artist lives and works in Vancouver, Canada. 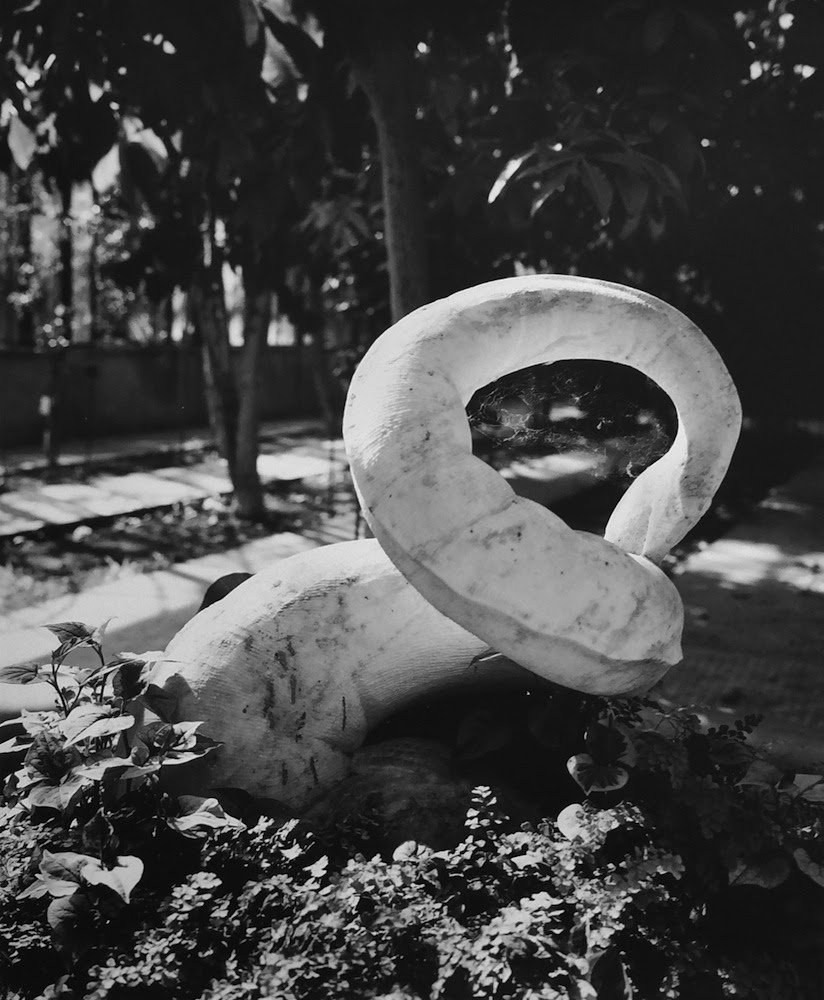 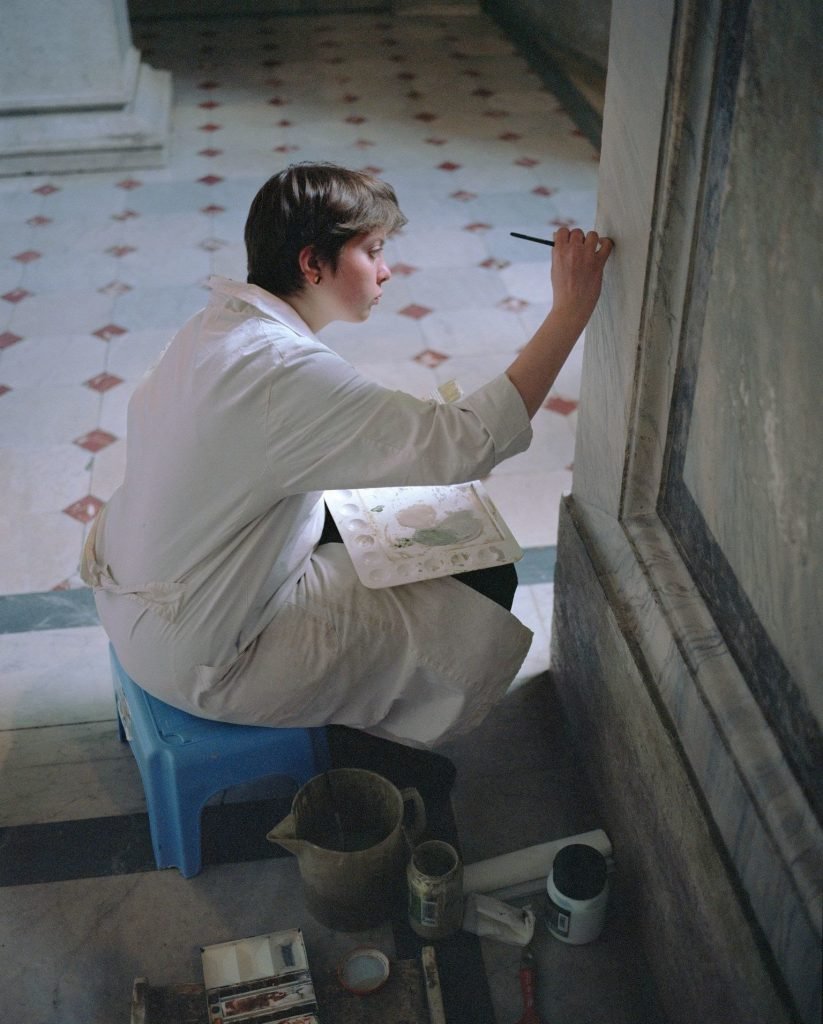