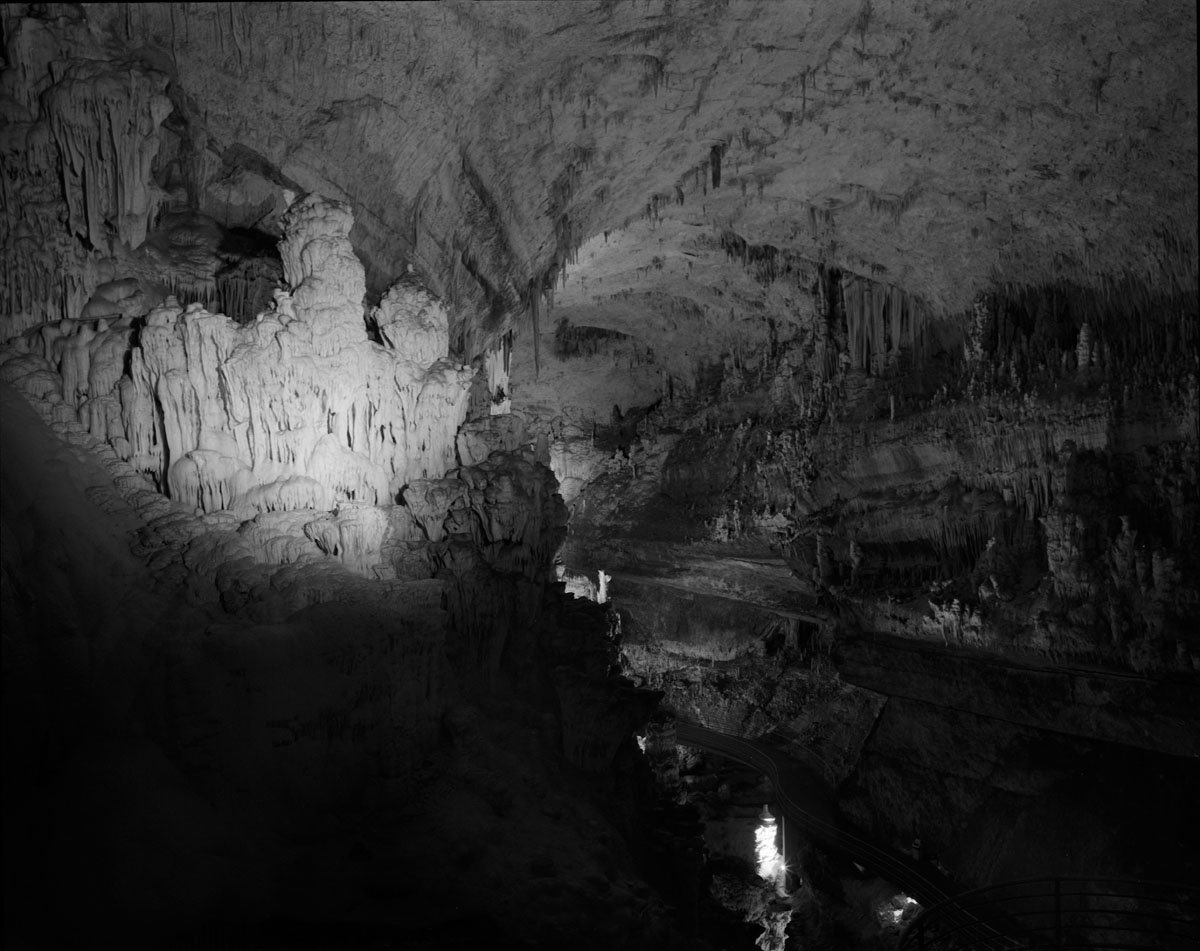 For Vancouver-based photographer Stephen Waddell, the line between fiction and reality in art can be a blurry one. In a 2008 interview with Canadian Art magazine, Waddell stated that even in a documentary photograph, “everyday things can be more theatrical or exaggerated.” But the artist’s job, he added, is to find “those marginal exaggerations, (and) to make it difficult to discern how constructed it is.”

Waddell has worked mainly in urban or street photography, yet borrows as much from Impressionist painting as from photojournalism. And while he cites American photographer Robert Frank as a major influence, he has pointed out that even Frank’s work is highly constructed, both through the lens and in the studio.