Monte Clark is pleased to present an online viewing room of works by Stephen Waddell from his book: STEPHEN WADDELL: Scotiabank Photography Award, published by Steidl. The viewing room will be available through January 9, 2021 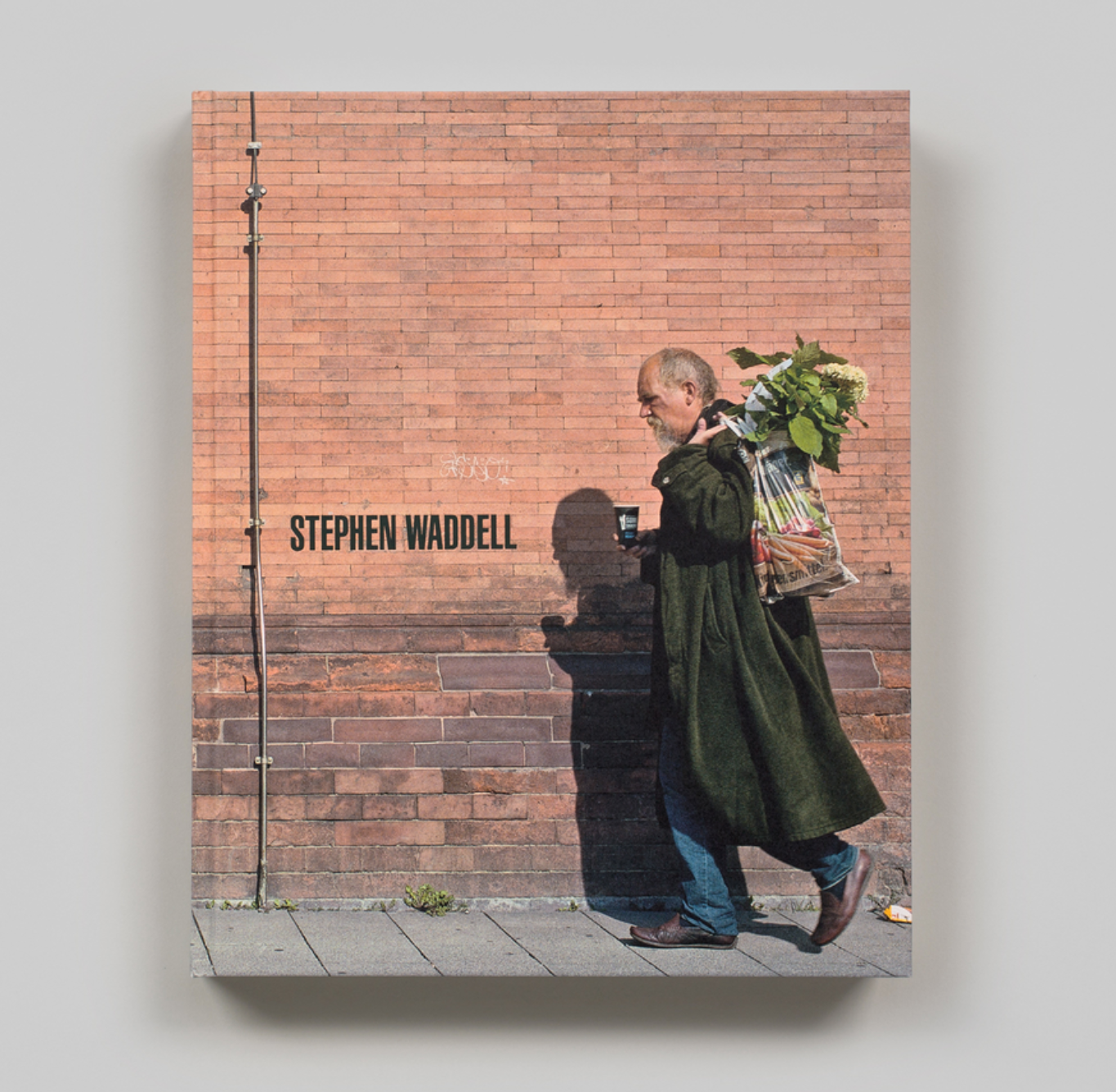 Stephen Waddell creates photographs that transcend the typical treatment of the medium. Though his scenes are often un-staged, captured spontaneously, and seem to present impromptu subject matter, Waddell’s framing, composition, colour, and lighting are far more akin to a meticulous historical paintings than off-the-cuff photographs. His discerning eye, precise captures, and references to our pictorial history are exactly what the artist is known for.

Stephen Waddell (born 1968, Vancouver, Canada) received his MFA from the University of British Columbia in 1994, and has exhibited in galleries and institutions including the Vancouver Art Gallery, Espai d’art contemporani de Castelló in Castello, Spain, Kunstforum Baloise in Basel, Switzerland and C/O in Berlin. Waddell’s works are included in the permanent collections of the Hammer Museum in Los Angeles, the Vancouver Art Gallery, the National Gallery of Canada, and numerous others. Waddell’s most recent publications are Dark Matter Atlas (2017) and Hunt and Gather (2010). Waddell won the Scotiabank Photography Award in 2019. The artist lives and works in Vancouver, Canada.

To order a signed or dedicated copy, please contact the gallery