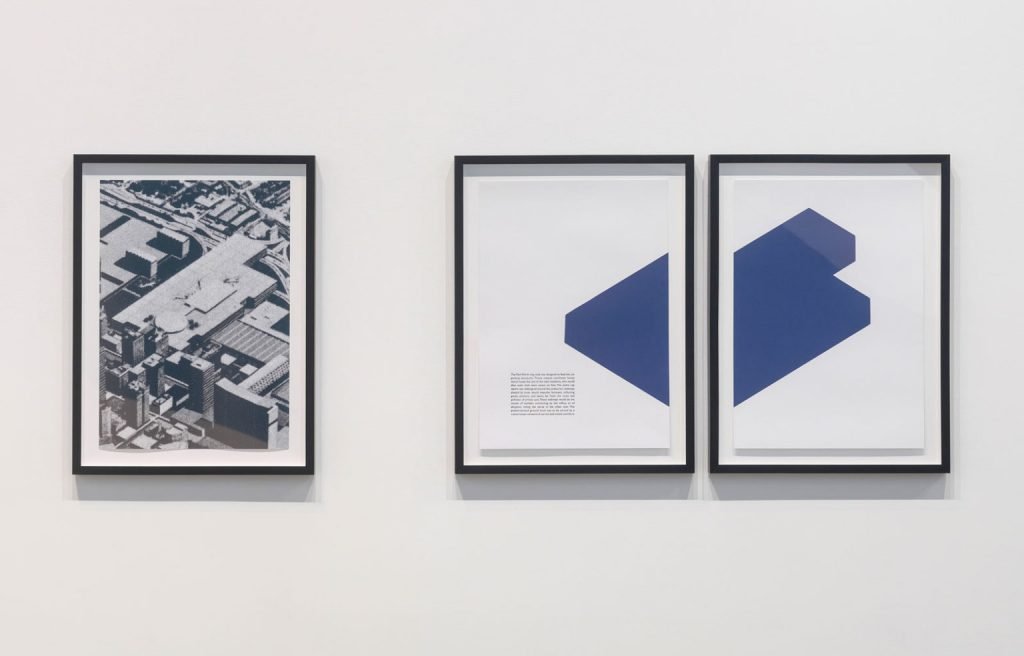 Monte Clark gallery is pleased to announce two parallel solo exhibitions by artists Terence Gower and Lucien Durey, which both present two bodies of their work exhibited in respective side-by-side gallery spaces. Both artists are interested in the influence and subsequent internalization of our built environment, exploring how it shapes our intellectual and emotional engagement with the world. In the first room of each exhibition will be research based projects that address architected, exterior landscapes. The second room looks within through projects that approach their materiality as absorbed memory, realized in subconscious expression. This exhibition project is guest curated by Lee Plested.

TWO ROOMS sees the return of Terence Gower to Monte Clark Gallery where he presented his first commercial solo exhibition, Contracts and Endorsements, in 1993, a show that examined legal and marketing phenomena in the art world. Since that time, Gower has sharpened his conceptual approach in a decades-long study of the socioeconomics of cold war architecture and urbanism, employing a prodigious sculptural aesthetic. Gower’s research program is driven by a search for progressive models within postwar modernism, and results in works that often repurpose 20th century art history, including its forms and its failures. With a sophisticated engagement with minimalism, language-based practices, and appropriation, the artist produces sensual objects that speak of our shared political past. This exhibition will feature a new project about architect and urbanist Victor Gruen’s masterplan for Tehran, as well as a sculpture series based on the Freudian technique of free association, produced in dialogue with Tehran-based psychoanalyst.

TWO ROOMS also brings the work of Lucien Durey to the gallery for his commercial debut. Durey’s engagement with history finds its nexus in his personal world, accumulating diaristic evidence in an examination of various found objects and what properties they keep in reserve, cataloguing them into constellations of associations, meditating on how they shape our daily modes or define our range of experiences through their use. Deeply influenced by ‘Thing Theory’, Durey works through an artistic understanding of his quotidian landscape to evolve objects that speak of the collective conditions of consumptive reification and looks for possible fissures within these cycles of desire for stirring resonances. The first gallery will present mobiles and monochromes composed of found glass, the second features a surrealist assortment of sculptural manifestations evolved from resonate objects. A suite of songs, composed with these works, will be performed by Durey and his sister, Bess, during opening reception. 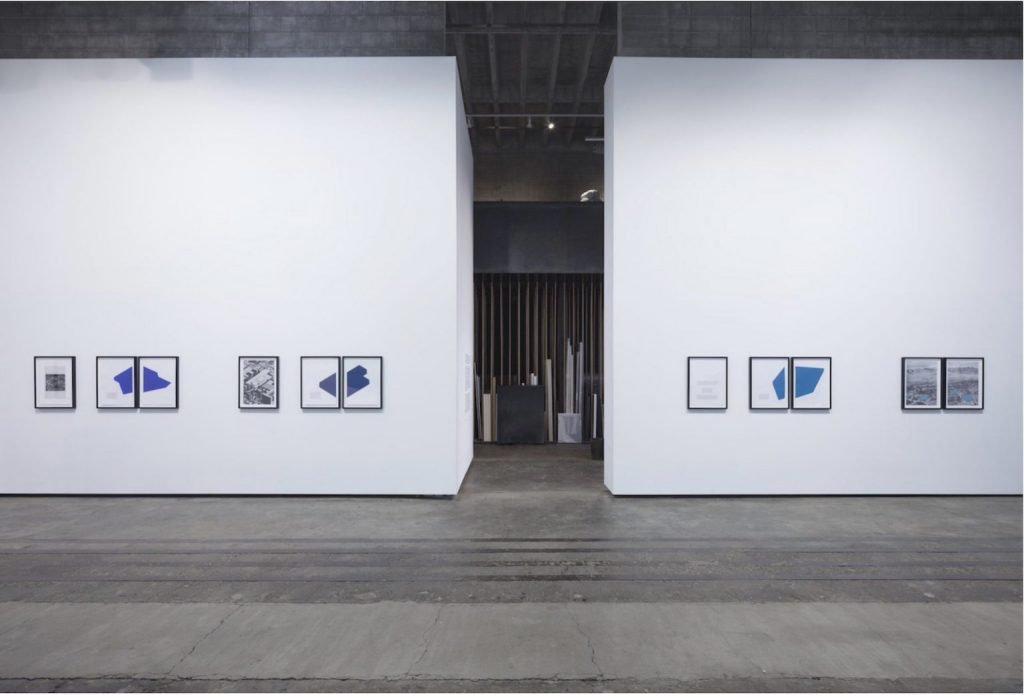 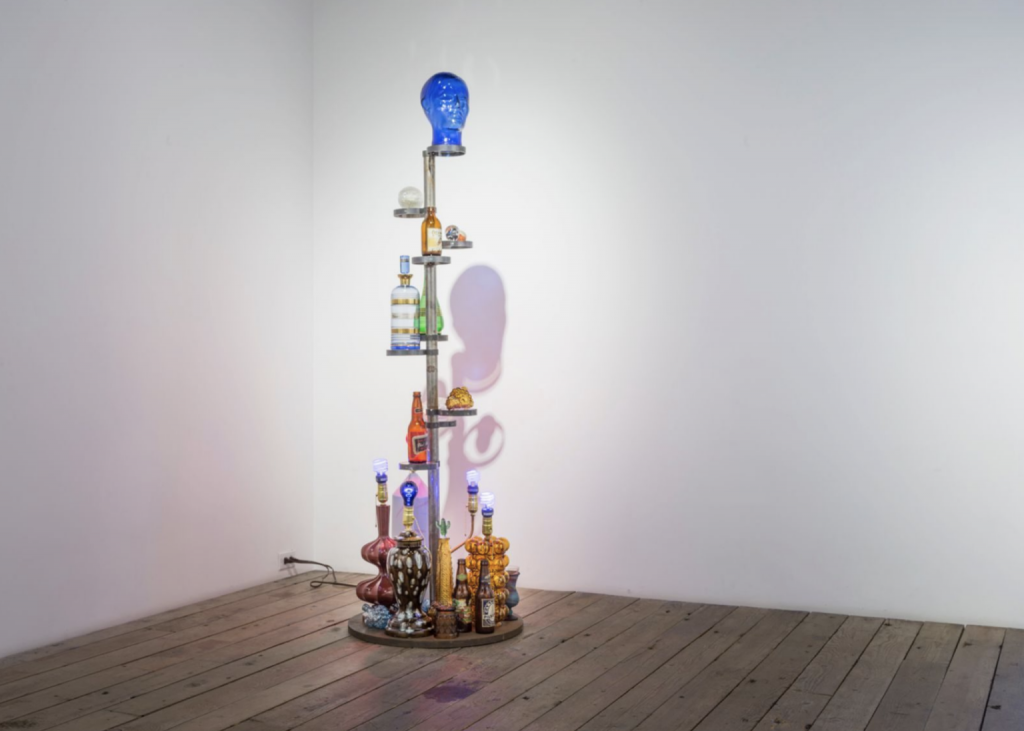